What are the best cult classic games on Xbox One?

1
User
Recs.
6
Updates
4 yrs
Last
Updated
Here’s the Deal
Slant is powered by a community that helps you make informed decisions. Tell us what you’re passionate about to get your personalized feed and help others.
Related Questions
Activity
8 Options 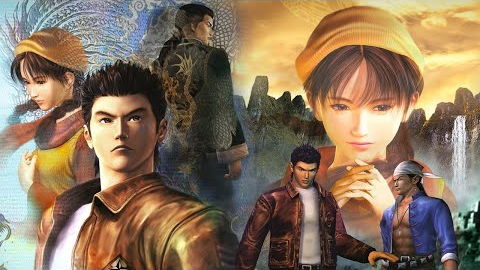 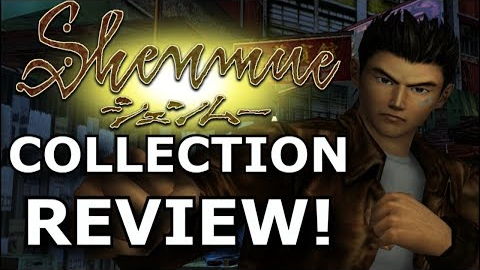 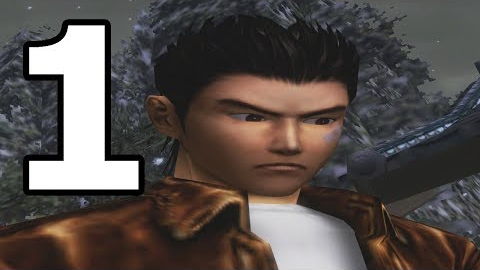 Shenmue I + II HD is a collection of two action-adventure games originally for the SEGA Dreamcast. You play as Ryo Hazuki investigating a winding revenge tale across both games, mixing in brawler gameplay with RPG and social simulation elements.

Pro
Plenty of charm in the story, presentation, and voice acting

Shenmue and Shenmue II originally came out in the 1990s and early 2000s, but they have a ton of things going for them that keep the games playable for the current generation. You play as a young man unwinding an interesting revenge plot against his family, with all the cultural intrigue of the Chinese community he interacts with throughout his investigation.

Despite the dated textures and old-style game mechanics there's a certain charm to the way you go about your days talking to townspeople and shop owners, looking for clues and tracking down the bad guys. The voice acting is questionable at times, but in a hilarious and endearing way that only adds to the charm these games have. If you're willing to laugh with the games and not at them, then you can have a pretty good time.

Pro
Unique blend of different genres that all come together nicely

The Shenmue games are a great mix of action-adventure, brawler fighting, role-playing, and social simulation all in one. You role-play as Ryo Hamazaki in the way you really live through his shoes and experience the drama of his life.

While you spend most of your time keeping track of your notebook and gathering clues on where to go next for your investigation, talking to the townspeople you meet can turn into a sim in the way you get to know them as actual people and learn about their struggles. The fist-fighting battles you get into are intense, requiring some real timing and precision with your attacks and blocks as you take down your enemies. The whole package is a cool mish-mash of different elements that all fit together in a special way.

Shenmue I + II are essentially ports of two older games in one collection, though there are some good reasons why the gameplay is serviceable for modern gaming. These games really pioneered some of the mechanics that tons of games of the current generation have. The systems like the day/night cycle, QTE segments, and many more are recognizable enough, helping to make the games feel familiar despite their old age. They're set at a good price point as well, making this a solid starting point if you're interested in picking up Shenmue III.

Con
Looks and plays more like a direct port

While it's awesome that the collection helps get new players invested in the Shenmue universe, they really are more like direct ports than anything. Aside from an optional, updating control scheme and some neat options like getting to change the games' display, they're the exact same versions from the SEGA Dreamcast. You won't get the more fluid and responsive controls and gameplay that many players have grown used to these days. If you know what to expect going in, then it's not so bad at all. Going in blind and having lofty expectations is what could kill your enjoyment the most.