What are the best PS3 (PlayStation 3) games?

1
User
Recs.
11
Updates
4 yrs
Last
Updated
Here’s the Deal
Slant is powered by a community that helps you make informed decisions. Tell us what you’re passionate about to get your personalized feed and help others.
Related Questions
Activity
37 Options 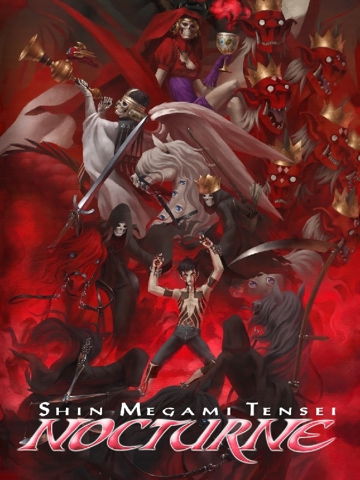 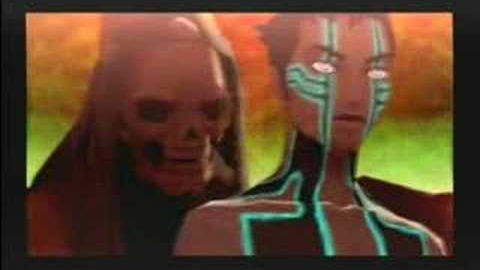 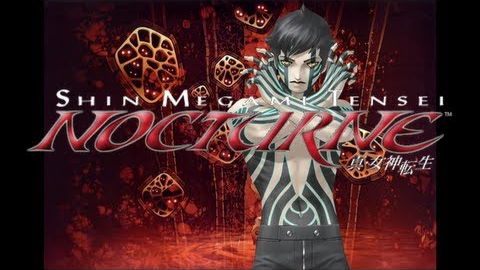 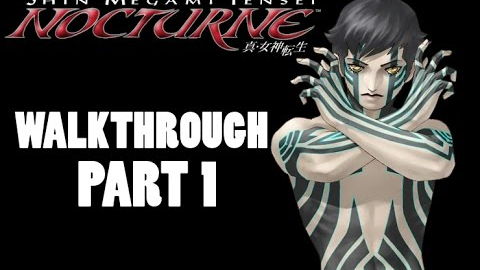 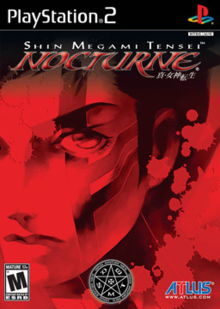 Shin Megami Tensei: Nocturne is a turn-based role-playing game with dungeon crawling. You play as a young man who experiences the end of the world and becomes a demon. Conquering difficult boss fights and expressing your ideological alignment are what determine whether or not you will preserve the Vortex World or make way for a new one.

Pro
Tangible, dark and heavy atmosphere with a fitting soundtrack

The Shin Megami Tensei games are all about atmosphere, and Nocturne absolutely delivers on this. The sheer sense of weight and gravity to everything around you, from the oppressive feeling in the air, to the hazy filter giving the world a distinct sense of personality, is really something else. And the soundtrack reinforces all of this, with hard-hitting rock and synthwave tracks that transport you to Nocturne's dark and demonic world.

The music embodies the ideologies that the game explores, giving you a majestic sense of religiosity for the law and order segments, and then turning around with menacing, experimental sounds to represent the demons and chaos. Everything goes perfectly together, keeping you on-edge as you explore the world and fight through the game's tense battles.

The battles in the Shin Megami Tensei series are unforgiving in how difficult they are, and SMT Nocturne is among the hardest. You fight with a party of demons you collect, aiming to pinpoint your enemy's elemental weaknesses and exploit them. Once you find the weakness, you're rewarded with an extra turn; if you keep landing the right attacks, then the game lets you chain a finite number of turns one after another. If you don't look up a guide, then finding weaknesses is a matter of trial and error, and hoping you don't die while you figure things out.

But this also applies to your enemies -- if they exploit your weaknesses, then they get extra turns instead. Most of the opponents you come across hit for a ton of damage, so you absolutely need to take advantage of gaining extra turns. And as you get farther along in the game, you get access to buffs to your party's attack, defense, evasion, and more, as well as debuffs to debilitate your foes. As you get better with the combat and earn some tough victories, the sense of satisfaction you get helps you to keep pushing forward.

Demons and angels act as your party members in battle. While fighting, you can recruit almost any enemy demon or angel as long as it's at your level or below, through a process called demon negotiation. You barter with them through a conversation before asking it to join you; if it likes you, and if you give it the items, money, and whatever else it asks you for, it may join your party. You can then fuse angels or demons together to create stronger allies with better abilities. And there are hundreds of different types of demons and angels with their own fitting designs and relevant mythological lore, ranging from familiar names like Shiva, Lilith, Valkyrie, Phoenix, Raphael, and many many more.

Pro
Hands-off storytelling that shows the narrative through world events

While there is a story in Shin Megami Tensei: Nocturne, the way it's told purposely leaves a lot up to your imagination. You start off as a normal high school student going to meet up with his friends and his teacher, when the world suddenly ends and you're one of the few survivors left. You turn into a demon with glowing tattoos on your body, with the power to summon and control other demons in battle as your party members. Exploring the world and fighting through tough encounters rewards you with brief cutscenes where you learn about the ideologies of key characters in the game.

As you defeat powerful bosses, the world changes over time, opening up new areas to explore with even stronger enemies to take down. You spend most of the game wandering the world in search of power, treasures, and more demons to collect, with the gameplay and atmosphere as the focus while the actual story takes a back seat.

Pro
Your ideological choices branch out to multiple endings

Your choices throughout the game determine which ideological Reason you side with. It's possible for you lean toward Chaos with the demons, Law with the angels, the Neutral alignment that rejects Law and Chaos, and a few others that branch off from these. Characters who were once antagonists can become your allies, or vice-versa, depending on which path you follow. The world shapes itself in drastic ways through your choices, and rewards you with unique endings and special boss fights depending on your Reason.

Con
Lack of a solid narrative isn't for everyone

Shin Megami Tensei: Nocturne embraces its hand-off storytelling, though this type of narrative is admittedly niche. If you prefer more traditional stories in games, then you may find yourself feeling lost or aimless while playing through this one. The ideological premise of your choices shaping the world is worth it if you're looking to play something outside of your comfort zone, although it's recommended that you really keep your expectations in-check going in if you decide to do this.

Once you get a good team of demons with spells that buff your party and debilitate the enemies, it can make Nocturne's difficulty pretty trivial. Spending a few turns buffing your team and then debuffing the other team is a standard strategy that helps you win almost any battle. These spells are extremely useful, so much so that you may feel let down by how easy the game becomes once you take the time to learn the best ones.

Demon negotiation is a cool concept, but it doesn't always work as intended. When talking to a demon, the answers you give them affect whether or not they decide to join you. Aside from trying to appease their personality types (being playful with young demons, flirting with female demons, and so on), there isn't much you can to do know what it is they want. And there are a number of times when, after answering questions correctly and giving the demon your items, money, etc., it decides not to join you and runs off with all of your stuff. It's incredibly irritating with little rhyme or reason behind the mechanics.

Yoshiyuki
Contributor for 5 years
4.2K
Total
Recs.
584K
Total
Karma
Shin Megami Tensei: Nocturne
Recommended 4 years ago
Pro
Your ideological choices branch out to multiple endings
Pro
Hands-off storytelling that shows the narrative through world events
Pro
You get to collect and control many types of demons and angels to fight in battle
Pro
Highly challenging, yet rewarding turn-based combat
Pro
Tangible, dark and heavy atmosphere with a fitting soundtrack
Con
If your main character gets hit with an instant kill spell, it's game over
Con
Annoying and obtuse demon negotiation mechanics
Con
Too easy to cheat the high difficulty by using buffs and debuffs
Con
Lack of a solid narrative isn't for everyone
See full
No highlighted recommendations.