What are the best Anime games on PS4?

+2
11
User
Recs.
12
Updates
2 mons
Last
Updated
Here’s the Deal
Slant is powered by a community that helps you make informed decisions. Tell us what you’re passionate about to get your personalized feed and help others.
Related Questions
Activity
23 Options

my hero ones justice 2

One Piece: Legends of Pirates 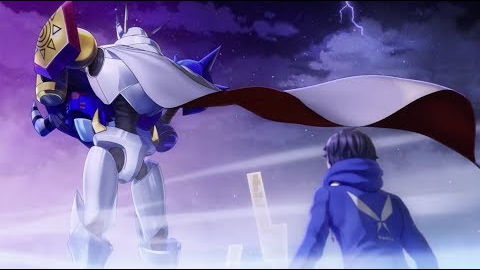 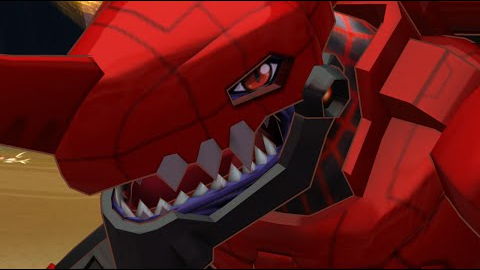 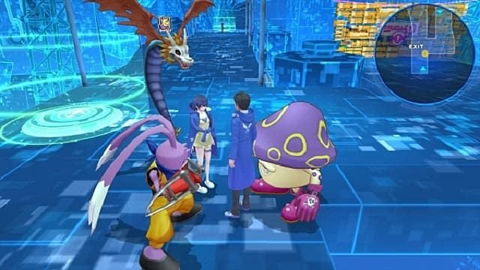 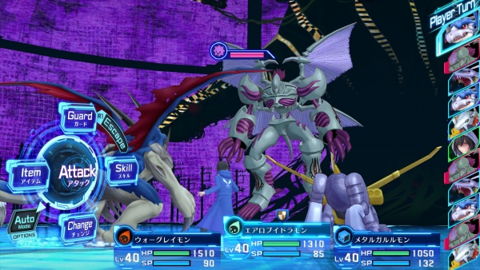 If you are a fan of monster-catching games, you will likely be a fan of Hacker's Memory. The main gameplay concept is to catch/tame Digimon, and then use them in battle to fight other Digimon (which you can then catch/tame after accumulating 100% of the Digimon's data -- aka fighting it a few times) . These Digimon can then be Digivolved, combined, and trained in the game's DigiLab.

Hacker's Memory takes place in the near future, in Shibuya, Japan -- it alternates between the real world and Eden, the digital world. The story has a solid mixture of dark themes and over-the-top comedy -- there's a nuanced balance between the serious and the absurd.

Mature themes, such as forced servitude of some Digimon, are highlighted throughout game's narrative. The heaviness of these themes are offset appropriately by absurd quests and even more absurd characters. This balanced combination of drama and comedy keep you engaged in the game, without ever draining your emotional reserves.

There's absolutely an overarching philosophical nature to the plot, but the game typically progresses the narrative with humorous scenes, filled with oddball characters, in silly situations.

The game's visuals work extremely well with the digital world setting. Characters and environments are brightly colored , and help to keep the player engaged. You'll encounter characters with over-the-top designs in the digital world, and encounter...less-over-the-top looking characters outside of the digital world. Beautifully animated cut scenes are interspersed throughout the game. The game possesses a slick User Interface that is relevant to the theme of the game -- it looks cool and is easy to navigate.

Since this game is a side-story, many of the locations, character and monster assets, and mechanics are the same ones used in the original game.

Con
Not a game you can go into blindly

The story and mechanics of this game require knowledge of the original game, Digimon Story: Cyber Sleuth.

Con
No English dub (subtitles only)

Like it's predecessor, Hacker's Memory does not offer English voice-overs. For some, this may be an issue.

UnderstandingMeskhenet
Contributor for 4 years
2
Total
Recs.
150
Total
Karma
Digimon Story: Cyber Sleuth - Hacker's Memory
Recommended 4 years ago
The best digimon game i ever play, honestly i never though digimon will beat pokemon in game format but this game prove me wrong it most fun turn based game i ever play.
Pro
Extremely fun, addictive, and detailed gameplay mechanics
See full