What are the best Nintendo Switch single-player games with high replayability/replay value?

2
User
Recs.
10
Updates
2 yrs
Last
Updated
Here’s the Deal
Slant is powered by a community that helps you make informed decisions. Tell us what you’re passionate about to get your personalized feed and help others.
Related Questions
Activity
9 Options 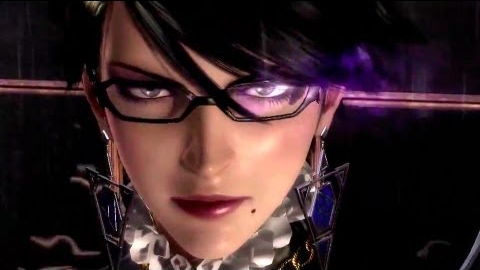 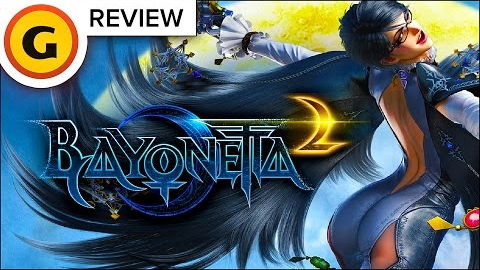 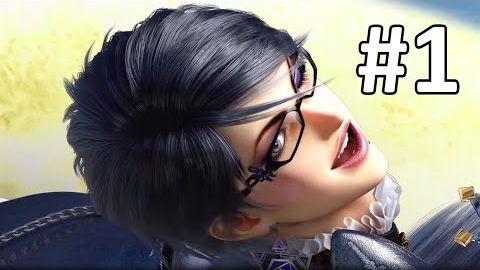 Bayonetta 2 is an action video game with a focus on in-depth combos along with over-the-top characters, boss fights, and story sequences. The game is a sequel to Bayonetta, a cult classic featuring the titular deadly witch.

There is an alternate control type that uses the touch screen instead of the game pad. This is great for anyone who wants to switch things up from always having to press the buttons on their controller.

There is no stuttering and no frame dips, since the game holds at 60 FPS the entire playthrough.

The music in Bayonetta 2 fits perfectly with the huge boss fights, the demonic locations you explore, and Bayonetta's own bombastic personality. While fighting against demons in some of the game's hellish environments, the chorus and violins are sinister and foreboding, giving you a sense of urgency to press forward. The huge fights in these locations are powerful with the accompanying soundstrack, like how the very first boss in the game has an explosive song with an impactful chorus and wind instruments. By contrast, Bayonetta's main battle theme is completely different, mixing sunny female vocals with jazzy pianos that matches how much fun she has while fighting enemies. The variety is great and always matches the tone of the moment, making the game feel a lot more fun to play.

Bayonetta 2 has a constant stream of gigantic boss fights set in amazing locations that are memorable because of how over-the-top they are. The enemies you fight against are huge in scope, with level designs that are creative and outlandish.

For example, the prologue of the game is impressive, showing off a massive demon protruding from the side of a skyscraper that Bayonetta fights against while flying through the air. There's also another fight where you battle against a single enemy with multiple forms, where you have to jump from one crumbling building or arena to the next.

There's a lot of spectacle and scope to the boss battles that constantly makes you wonder how the next fight will top the last one.

The action combat in Bayonetta 2 is less about arcadey hack-and-slash fighting and more about precise button inputs that are incredibly satisfying to perfect. Mastering combos allows you to string endless attacks to constantly put out damage in between dodging. Dodging attacks at the very last second rewards you with Witch Time, where enemies slow down while you attack freely at normal speed, keeping your combos going even further. It'll take some time for you to get these techniques down, but once you do, you'll find yourself toying with enemies as you practically dance in circles around them.

Each online mission is a bite-sized piece of action, which means they are all over withing a short time frame. For those looking for lengthier online missions, there are sadly none to be found.

Con
Humor can be childish

While not all of the humor is bad, a lot of it is over-the-top, and some of it lands flat in childish ways. Some of the characters feel like mere caricatures with the way they're constantly presented as comic relief. Depending on your tastes, you might find the humor charming, or it could bore you instead.

Con
The story is ridiculous

Bayonetta 2's story is confusing to keep track of at times, and the plot points grow increasingly more ridiculous and over-the-top as the game progresses. The plot starts off fine enough with Bayonetta on a quest to save her best friend, but then other characters and motivations get thrown into the mix. These other plot points are huge distractions and take away from Bayonetta's personal story of going after her friend who's in danger. If you feel like everything goes over your head as you try to follow the story, then it's not just you.

Have a question about Bayonetta 2? Leave a comment for Yoshiyuki.
See Product Page for "Bayonetta 2"