What are the best Linux Desktop Environments for noobs?

+13
17
User
Recs.
22
Updates
1 mon
Last
Updated
Here’s the Deal
Slant is powered by a community that helps you make informed decisions. Tell us what you’re passionate about to get your personalized feed and help others.
Related Questions
Activity
18 Options 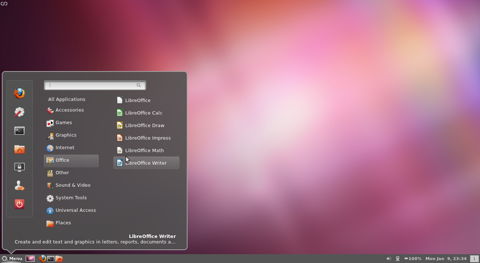 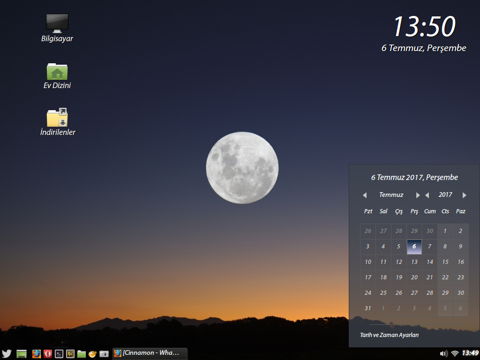 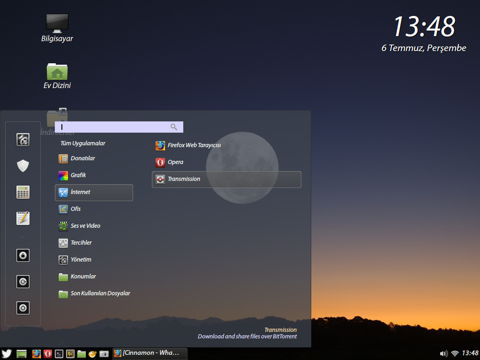 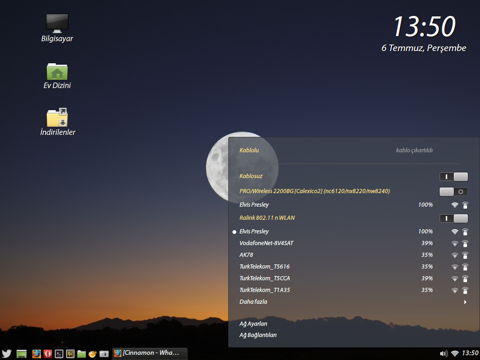 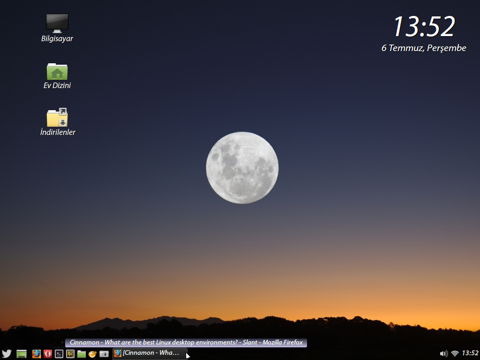 Cinnamon uses a traditional desktop userflow that most computer users are familiar with.

Your win+E, win+D etc are still working after migrating to Cinnamon from Windows

Pro
Actively developed with useful new features in each release

E.g vertical panels are now there.

Pro
You can easily get it to look like Windows

You can get it to closely look and behave like Windows with considerable ease. This is a good thing for those switching from Windows, because it gives them a familiar environment, cutting down on the learning curve a bit. Among the popular DE's this is the one that gets you closest with great ease.

Cinnamon is a modern desktop that has the latest features, but at the same time it sticks to its way as a classic desktop and ignores trends/hypes like client side decorations or popovermenus.

Has a great community and is very well supported through Linux Mint website.

It can sometimes freeze which is really annoying.

For some users, Cinnamon's appearance, especially on Linux Mint can look "ugly" or "dated" due to the fact it doesn't update regularly. Linux Mint is famous for being a tradicionalist distro, so Cinnamon could look too "old", especially for new Windows users that are used to Windows 10 appearance.

Cinnamon is based indirectly on Gnome and some of the memory leaks of Gnome exists on Cinnamon. So, memory usage will be high over time, even though you close everything.

Despite Cinnamon being on its stable third version it still crashes occasionally, ranging from plugins all the way to drivers.

Rather than using actual GTK theming, Cinnamon appears to vye for its own strange infrastructure that isn't compatible across any other desktop.

Nowadays, GTK is designed with GNOME, and only GNOME, in mind. Non-GNOME applications which attempt to utilize it suffer as a result.

It still uses many GNOME applications to make it a complete Desktop Environment.

The Cinnamon-shell is unable the use the current GTK style for its interface thus making it hard to get a consistent user interface.

Main menu takes a lot of space and is cumbersome to navigate.

On Windows, for example, you can unplug a speaker and it will switch back to the laptop-speaker. In Cinnamon, you have to do it manually.

Cinnamon still lacks some useful choices for panel applets. For excellent management of panels and a rich choice of useful panel applets, I rely on Xfce.

Have a question about Cinnamon? Leave a comment for AntiWindows, Alex and 22 other contributors.
See Product Page for "Cinnamon"