What are the best interpreted programming languages?

5
User
Recs.
20
Updates
8 mons
Last
Updated
Here’s the Deal
Slant is powered by a community that helps you make informed decisions. Tell us what you’re passionate about to get your personalized feed and help others.
Related Questions
Activity
5 Options 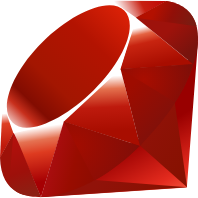 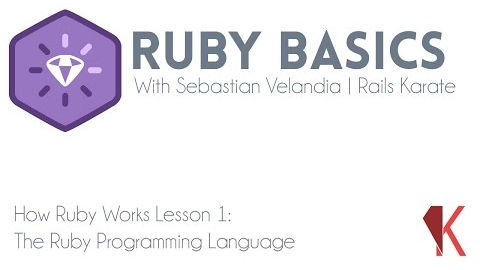 Ruby is a dynamic, open source programming language with a focus on simplicity and productivity.

Pro
Its philosophy is to have fun

Ruby has a very clean syntax that makes code easier to both read and write than more traditional Object Oriented languages, such as Java. For beginning programmers, this means the focus is on the meaning of the program, where it should be, rather than trying to figure out the meaning of obscure characters.

Object oriented programming is one of the most important concepts in programming.

Lays out an easy to follow and opinionated MVC pattern that teaches best practices through necessity.

Everything's an object, including primitives, so that means the size of objects (in bytes) that use those primitives are exponentially increased.

Con
More than one way to do it

A problem inspired by Perl. The core API interfaces are bloated. There's at least four different ways to define methods. More is not always better. Sometimes it's just more.

Con
Arcane grammar based on Perl

Ruby is too complicated for beginners:

Have a question about Ruby? Leave a comment for damian101, DecisiveBuarainech and 3 other contributors.
See Product Page for "Ruby"