What are the best Functional Reactive Programming (FRP) libraries for Haskell?

FRP is a young field with several competing models, unified by the idea that real-world interaction can essentially be viewed as signal processing: a task where functional code excels. The key insight is that by making time an explicit part of the model, values which change over time can be represented as pure functions without requiring mutation.

An important semantic distinction exists between “continuous” vs. “discrete” models of time in FRP. The continuous model literally incorporates time as an argument to its signal functions, and supports interpolating those functions across arbitrary time values. Discrete-time FRP samples time in steps, preserving sequence but with no concept of moments between its sample points.

Further references on FRP can be found on Wikipedia and the Haskell Wiki. For a comparison of code in practice, frp-zoo shows implementations of a simple example application via several Haskell FRP libraries, plus a few non-FRP implementations.

My Recommendation for reflex

My Recommendation for reflex 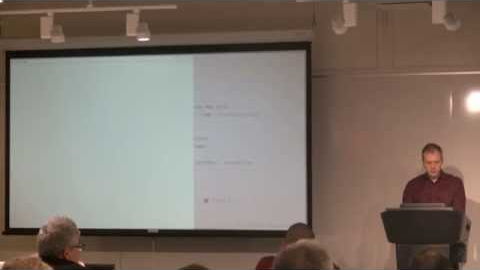 It has a fairly direct implementation compared to many of the rest.

Reflex requires that time be ordered and linear. Within that constraint, it can be specialized to real timestamps or stepped sequences as needed. See More
HideSee All
--

The network is expressed via pure functions

Rather than being constructed inside a monad or arrow, reactive-banana behavior networks are a set of mutually-recursive pure functions. Events and behaviours can easily be composed with each other to form new ones. This style encourages the types to be written down explicitly, which in turn makes the code easier to understand. See More

reactive-banana has existing interfaces for wx and SDL, and wrapping other GUIs is extremely straightforward. See More
HideSee All
--

My Recommendation for Netwire

My Recommendation for Netwire

My Recommendation for sodium

My Recommendation for sodium

My Recommendation for Yampa

My Recommendation for Yampa

Legacy code overlaps with other libraries

Elerea designed to be as small as possible. It comes in four variants, the most complex of which exposes only 2 data types and 22 functions. See More
HideSee All
--

My Recommendation for Auto

My Recommendation for Auto