What are the best JavaScript linting tools?

Lint was the name for a particular piece of software that flagged suspicious and non-portable constructs (most likely bugs) in the C language. Nowadays though the term is applied to generic tools that are used to flag suspicious usage in code written in any programming language.

For interpreted languages, such as JavaScript or Python, lint is also a term that refers to syntatic discrepancies. For example, JavaScript linting tools are often used to find pieces of code that do not correspond to certain guidelines, mostly considered best practices.

For JavaScript there are different kind of linting tools and are used by different developers for several reasons. For example, some linting tools allow the developer to create new rules by editing or adding a configuration file. Others do not allow adding rules, but allow the developer to simply edit the existing ones. There are even those that do not allow editing nor adding rules. They simply rely on what the creator of the tool thought were the best practices and guidelines.

My Recommendation for ESLint

My Recommendation for ESLint 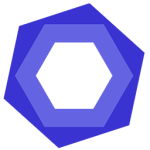 Can throw a weird error out of the box

Requires some configuration before use

Some options and rules need to be configured before using it. This is done by using JavaScript comments inside the file itself, or through a configuration file which can be either a YAML or a JSON file. See More

Functionality can be extended with a wide variety of plugins

A wide variety of plugins are available on npm's repository. See More

The documentation can be a hit or miss

ESLint's documentation is very detailed and helpful in some parts, while in others it gets a little confusing. For example, the rules list is easy to follow and is grouped into logical categories, while the configuration tutorials can get a little confusing. See More

Warnings and error messages are detailed and easy to understand because of the usage of natural language throughout all warnings and messages. For each message, the rule name is given so you can know what rule is being broken. See More

JSX extends JavaScript's syntax and makes code faster, safer and easier to write than using plain JavaScript. ESLint is actually the only tool of it's kind to support JSX. See More
HideSee All

My Recommendation for JSHint

My Recommendation for JSHint

No way to support ESnext

Since it's creation, JSHint was created to be a more configurable version of JSLint (it's actually a fork of JSLint itself). Every rule is configurable through a configuration file. See More

Difficult to know which rule is causing an error

Because it does not display the rule name that is being broken, it's difficult to know which rule is actually causing the error. See More

Comes with support for many librariers

My Recommendation for JSCS

My Recommendation for JSCS 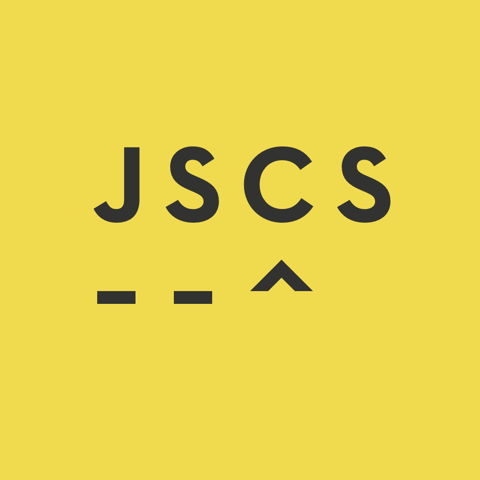 JSCS supports custom reporters, which are very helpful when you want to integrate JSCS with other tools that require a specific writing style. See More

JSCS is useful only for enforcing coding styles. As such it cannot detect potential bugs or issues in your code. See More

JSCS needs a configuration file and a preset to start linting your code. But it's not a problem since there are a lot of pre-made presets available in their website. jQuery style, and Google coding style for example are included. See More
HideSee All
--

My Recommendation for Validator pro

My Recommendation for Validator pro 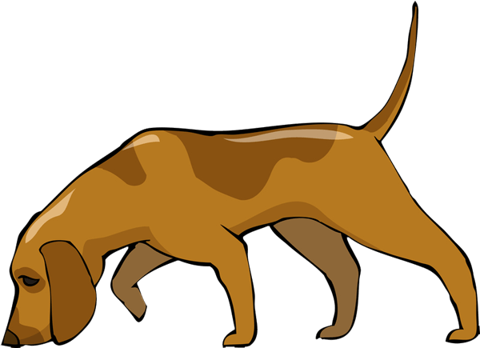 Add Video or Image
All
1
Pros
1

My Recommendation for Standard JS

My Recommendation for Standard JS

Add Video or Image
All
2
Pros
2

Standard JS includes a fix option so you can type code and ignore the style. See More

There is no need to configure Standard JS as long as you are happy with the Standard JS style choices. See More
Hide
--

My Recommendation for JSLint

My Recommendation for JSLint

JSLint has a very strict, dogmatic ruleset that cannot be changed or warnings turned off. So much so that rarely any code will pass JSLint tests. It's reasonable to evaluate if all warning are worth changing. See More

Since it's relatively old (it was made in 2002) and made by Douglas Crockford, considered a JavaScript God by many JavaScript programmers. It was created to enforce what in Crockford's experience are the good parts of JavaScript. This means that it's considered by many the best way to enforce the highest standards in JavaScript. See More

Difficult to know which rule is causing which error

Since you can't edit the rules and it's not programmed in a way to display the rule that's being broken, it's difficult to understand which rule has been broken. See More

JSLint comes preconfigured and ready to be used. See More

No way to support ESnext

See More
HideSee All
I Recommend...