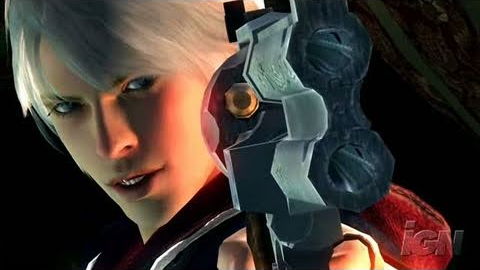 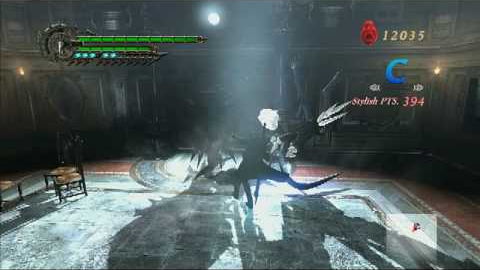 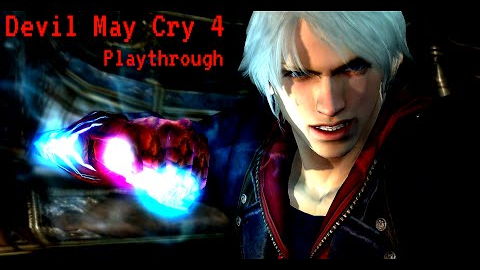 An open-ended cancelling system (Jump Cancelling) stacked with individual character mechanics (Dante styles and style/weapon switching, Nero ACT and parries, Vergil being Vergil, Lady and Trish are the weakest in terms of combo-ability of the 5 but you can still style with them) and system physics create a combat masterpiece that rewards practice and creativity.