What are the best IDEs for Android development in Java?

+4
12
User
Recs.
14
Updates
2 mons
Last
Updated
Here’s the Deal
Slant is powered by a community that helps you make informed decisions. Tell us what you’re passionate about to get your personalized feed and help others.
Related Questions
Activity
3 Options 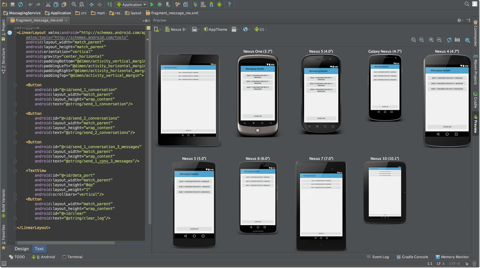 Android Studio is the software built by Google themselves to be used for Android Development. As such, it's certain that support for it will never drop as long as Android apps are still being developed.

Studio is also the tool that Google recommends using for Android development and it's the IDE that gets updates related to Android first.

Because it's made by Google to be the tool to be used for Android Development, it's also very easy for Google to add great support for their services in the IDE and make it easier to integrate Google Services into Android applications built with Studio.

Pro
Uses the powerful Gradle build tool out of the box

Android Studio uses Gradle as the official build tool for projects, moving away from the now outdated Apache Ant.

Gradle is a powerful build tool, especially for Android development with which it's very easy to do things that are otherwise impossible or very hard to do on other build systems, thing like: upgrading the build system without breaking the project itself or allowing you to separately define the development and production versions.

Since Android 2.0, Google have been focusing more and more on the IDE's speed, going so far as making it 2-2.5 times faster than older versions.

But the greatest feature when it comes to speed though is the new feature called "Instant Run". This is comparable to writing HTML, where you write the HTML and just refresh te page to see the changes. On mobile though, updating anything would take a lot of time for the system to rebuild.

Instant Run allows developers to build their app once (on physical devices, emulator or both) and as they change their code, AS does hot code swapping where it only updates the parts of the code that have been changed and the developer can see those changes after a second or two.

References are automatically replaced with their real values, so you can easily view which color you are using for example.

Since the built-in emulator has Google Play Services like a physical device, you can test a lot of API calls without having to deploy your application to a device.

Layouts are built and can be observed in real time and are automatically updated after every change. You can even see these changes on different screens.

Pushing to the built-in Android emulator can be up to 10 times faster than pushing to a physical device.

For graphics-intensive apps or games, Android Studio has a GPU profiler baked in. With this you can see exactly what is happening inside the device when a new image is drawn on the screen.

Pro
Based on the powerful IntelliJ IDEA

Unlike it's predecessor, which is based off Eclipse, Android Studio is build on top of Jetbrain's Flagship Java IDE which offers over a number of features. It's also open-source too (Community Edition only).

Android Studio is the official IDE for Android and it works great as an Android IDE. Unfortunately, that's the only thing it can do, if you want to develop applications for other platforms in Java, you have to learn another IDE as well.

Con
Apps run slow on the ARM version of the emulator

While the Android team have recently fixed issues that had to do with emulation on an x86 architecture and greatly improving emulator speeds, emulating an Android device and running apps on an ARM architecture is still pretty slow. 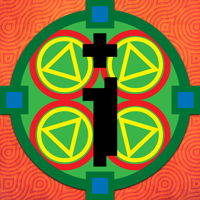 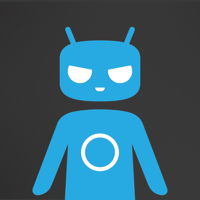 Have a question about Android Studio? Leave a comment for rein, iboyperson and 13 other contributors.
See Product Page for "Android Studio"