What are the best sci-fi and fantasy books?

+1
10
User
Recs.
22
Updates
10 mons
Last
Updated
Here’s the Deal
Slant is powered by a community that helps you make informed decisions. Tell us what you’re passionate about to get your personalized feed and help others.
Related Questions
Activity
33 Options

Hitchhiker's Guide to the Galaxy

The Wheel of Time

Dusk, Dawn, After the war

Shadows of the Apt

Saga of the Seven Suns

A Song of Ice and Fire Series

Stranger in a Strange Land 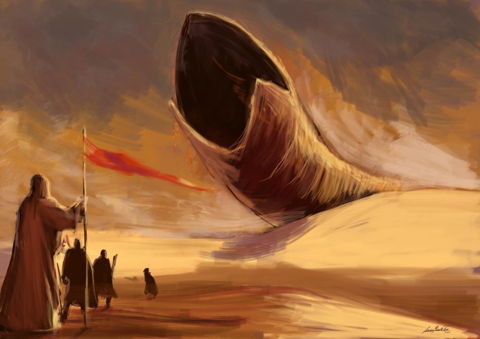 Additional books set in the Dune world and written by Brian Herbert and Kevin J. Anderson exist as well. Those include a multiple series of prequels that go in-depth on specific historic events, people or schools of thought.

Dune is a series set in space, with the focus on the planet Arrakis, a desert world. And yet, it's the most important planet in space because it is home to a most important substance known only as "Spice". It allows faster than light space travel to be done safely.

It's one of the very rare science fiction books (especially ones set in a far away future) that doesn't include robots or computers.

The book covers topics such as ecology, politics, religion, humanism and war and touches on subjects like artificial intelligence, gender dynamics, nuclear weapons, architecture, engineering, heroism and many many more. All of these aspects are intertwined and executed on a grand scale.

This is an old series, several video games have been inspired by this book. Dune, Dune 2, dune 2000 and more.

Dune is one of the first sci-fi books to have as detailed fictional ecology that plays a big part in the overall story.

The original author, Frank Herbert, died after finishing the first few books. His son Brian Herbert and co author Kevin J. Anderson have since finished the series based on his scribblings, notes, and voice memos. A gargantuan task. The result can be a bit "weird" at times, but they have done an amazing job finishing the books.

Yanis
Contributor for 3 years
599
Total
Recs.
24K
Total
Karma
Dune
Recommended 3 years ago
Was hard to choose but I would go with Dune, for sure.
Pro
Cult book
Pro
Huge scope
See full 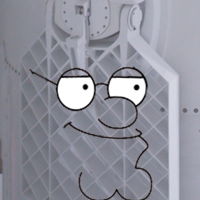 Have a question about Dune? Leave a comment for Thomas, Bryan and 10 other contributors.
See Product Page for "Dune"