What are the best JavaScript templating engines?

+144
137
User
Recs.
76
Updates
1 mon
Last
Updated
Here’s the Deal
Slant is powered by a community that helps you make informed decisions. Tell us what you’re passionate about to get your personalized feed and help others.
Related Questions
Activity
33 Options 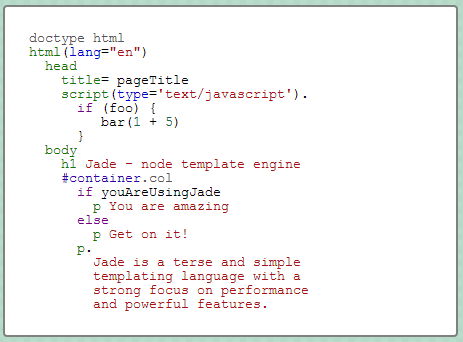 Jade is a Node template engine.

One of the distinguishing features of Jade is its clean syntax. Elements are created with CSS selector syntax which makes the template consistent with your style sheet and JavaScript element selector library.

The logic in Jade is done with native JavaScript. This means there's less of a learning curve and it'll be easier to get other developers up to speed.

With Jade you can quickly overview the hierarchy of a template.

Jade supports mixins. These not only make your templating job easier but are also super-easy to read.

By using the extends and block keywords, sublayouts can be made with intuitive syntax.

Filters make it easy to embed compiled languages such as coffeescript or markdown directly into the template. A filter will allow you to keep your inline code and content consistent with the rest of your codebase so you can continue using your prefered language with your outputted HTML.

Pro
Reuse code in other languages

In addition to JavaScript, you can reuse Jade templates in Scala, PHP, Ruby, Python and Java.

There's an interactive documentation available here that allows you to play around with code examples and watch the results in real time.

Pro
High performance on the server and client side

Apart from their functionality all template engines need to be efficient in terms of the time they require to render a page. Jade beats most of its competitors in this area, it is highly optimized to deliver good performance on both the server and client ends.

Jade compiles to a JavaScript function that produces the ultimate output. This interim format makes it useful for embedding in conditions where you're trying to save space or decrease processing requirements.

Pro
Use Markdown for readable markup

Jade is awesome at templating structural markup, but that's not all Jade is awesome at. It also allows you to use markdown within your template itself which will render to a beautiful HTML page.

Examples from CSS frameworks like Bootstrap are never utilizing the Pug syntax, which means that you cannot ever copy/paste something to quickly see how it would look or if it works. You would have to convert the HTML to Pug first.

The structure is entirely determined by the indentation. That means that indentation errors will ruin the end result, often without an easy way to find the error. Indentation errors are easily introduced by copy-pasting, by rearranging code and by working in a team where not everyone uses the same indentation style. (E.g tabs vs. spaces.)

plain HTML pages usually can contain very deeply nested structures, whether they are hand-written by web UI designers or generated from popular web design tools or taken from existing HTML templates, which are a nightmare for front-end engineers to convert into Pug templates, where you have to take care of handling the indentation rules and the deeply nested HTML elements, even creating multiple blocks that don't have any meaning in terms of business logic, just to house the HTML elements within bearable amounts of indentations.

Pug templates are nice for Python programmers who don't want to learn HTML to start writing web pages and develop some entire websites personally from the ground up, but for any serious project that involves more than half a dozen people and has separate positions of web UI designers, front-end developers, and back-end engineers, it's much better to choose something more closely compatible with native HTML as the template engine. Pug is simply too alien from native HTML and resembles a lot more like those other off-side rule languages like Python.

Con
Performance is not great compared to other popular templating engines 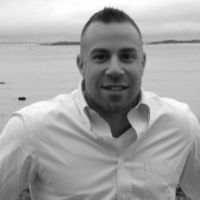 Adam
Contributor for 2 years
8
Total
Recs.
1.4K
Total
Karma
pug (Jade)
Recommended 2 years ago
At first I wasn't a fan of the "HAML" syntax (no tags), and I still don't get what the pipe operator is, but I use Pug (FKA Jade) for all of my templating needs. One of my motivating factors was to go with the most popular, and Pug is just dominant in the JavaScript world. I use Pug with E...
Pro
Logic done in JavaScript
Pro
High performance on the server and client side
Pro
Allows writing inline JavaScript
Pro
Easy sublayouts using block and extends
See full 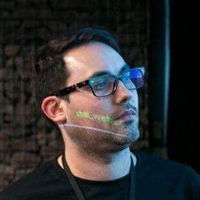 Have a question about pug (Jade)? Leave a comment for Alex, Vasyl and 153 other contributors.

When working with templates it's extremely important to understand the HTML elements at play, and to see them as natively as possible. Jade removes this, making developers have to do the abstraction in their heads.