What are the best Sandbox games on Steam?

4
User
Recs.
20
Updates
5 mons
Last
Updated
Here’s the Deal
Slant is powered by a community that helps you make informed decisions. Tell us what you’re passionate about to get your personalized feed and help others.
Related Questions
Activity
29 Options 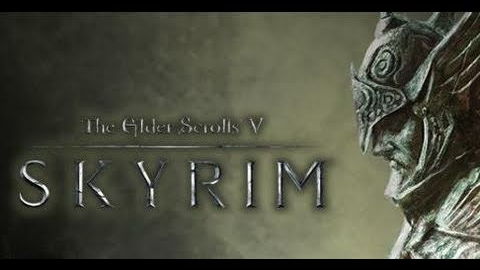 Pro
Massive sandbox to explore at your own pace

The in-game map is absolutely gigantic. There are so many places to go and so much to do in the world, easily giving you hundreds of hours of content.

Exploring the wide range of environments, from the snowy mountains to the richly-detailed towns and cities is such a joy because of how lush and beautiful everything is. Wandering around often surprises you with new side quests to find off the beaten path, with new characters to meet and history to learn about in whichever area you find yourself in. You can get into all sorts of battles with powerful enemies or stumble into hidden dungeons with awesome loot at the end. Or you can sneak around towns at night stealing peoples' stuff while they're asleep to sell everything off for money. And there's just a ton of other intriguing secrets and fun diversions to discover as you adventure throughout the world.

With 220 hours of story and hundreds more hours of gameplay, you can't simply get bored of Skyrim, or finish it too soon.