What are the best Visual Novel games on Steam?

5
User
Recs.
41
Updates
9 mons
Last
Updated
Here’s the Deal
Slant is powered by a community that helps you make informed decisions. Tell us what you’re passionate about to get your personalized feed and help others.
Related Questions
Activity
15 Options

The Devil on G-String (G-senjou no Maou) 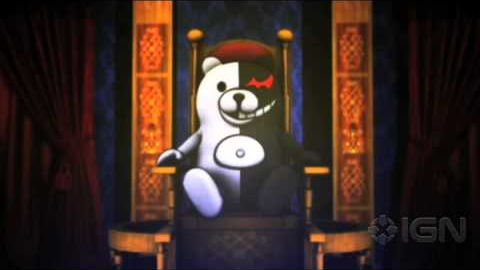 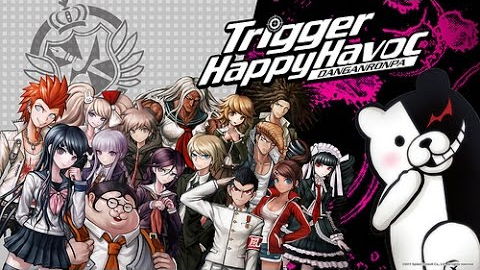 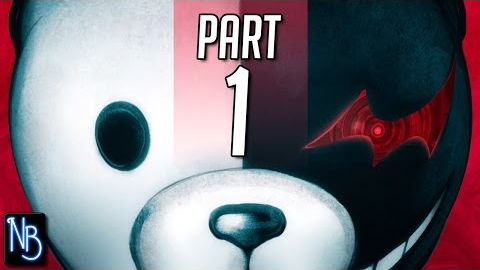 You play as an average high school student trapped in a school with over a dozen other prodigy students. In order to leave the school and graduate, a student must kill another without being discovered during the class trial.

Danganronpa: Trigger Happy Havoc has a wacky but intriguing setup: locking a dozen or so students in a school together, and forcing them to kill each other in order to be allowed to leave. The twist is that the murderer can only leave if they are not discovered during a class trial. It's really messed up to watch the lengths the school's "headmaster" goes to in their efforts to drive the students insane and force them to kill their friends. At the same time, you get to know a lot about these individuals in seeing just how far they go to scheme and murder each other, all while attempting to cover up their tracks so as to not get found out.

There's a great variety of characters here, each with their own quirks and specialties. Every student is a prodigy, or an Ultimate something, such as the Ultimate Programmer, the Ultimate Fashionista, the Ultimate Clairvoyant, the Ultimate Affluent Prodigy, and plenty more. And the so-called headmaster is a talking stuffed bear named Monokuma who delights in driving the students crazy enough to murder each other.

Con
Relies too much on red herrings for entertainment

The murder mysteries start to fall apart once you realize that there's always some red herring used to create more drama. Looking through the clues on your own, you can usually come to your own conclusion about the culprit based on a hunch, but the other characters take every chance to sway your thinking in certain directions. In the beginning, this is okay, but it can grate on you as this technique pop up again and again.

Yoshiyuki
Contributor for 3 years
4.2K
Total
Recs.
574K
Total
Karma
Danganronpa: Trigger Happy Havoc
Recommended 3 years ago
Pro
Fascinating premise of pitting characters against each other to break them psychologically
Pro
Catchy music with an experimental sound
Pro
Diverse cast of crazy but entertaining characters
Pro
Engaging murder investigations and class trials
Pro
Stylish visuals
Con
Not for players who want more involved gameplay
Con
Relies too much on red herrings for entertainment
Con
Some of the characters' over-the-top personalities can get exhausting
Con
The class trials tend to hold your hand to help you solve the murders
See full
No highlighted recommendations.