7
User
Recs.
22
Updates
4 mons
Last
Updated
Here’s the Deal
Slant is powered by a community that helps you make informed decisions. Tell us what you’re passionate about to get your personalized feed and help others.
Related Questions
Activity
21 Options 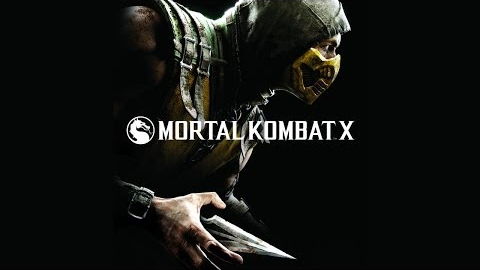 Mortal Kombat X is an arcade fighting game for PC.

For every character in the game there are three variations for each, essentially tripling the roster in game.

Mortal Kombat X has included online multiplayer modes where players can fight against online friends or strangers in ranked and unranked matches. there is also a team mode as well as king of the hill.

There are microtransactions in the game that allow for users to pay for easier to pull off fatalities. Essentially making the game now unbalanced for those that choose to pay to those that don't after already spending money on the title.

Con
Steam does not properly install the full game

There is an issue when downloading and installing Mortal Kombat X on Steam where the game only installs partially and when launched never install the rest of the needed components, which are listed in the DLC section of the title. Users will have to manually go to the DLC section of the game in their Steam library install all the needed packs to get the game fully installed and working. 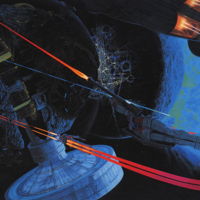 Have a question about Mortal Kombat X? Leave a comment for ChuckNorris, Daniel and 9 other contributors.

For $59.99 one would expect to get the full game, but of course in this day and age that is not the case. Those looking to have the actual full amount of release day content are looking at a $122.95 USD price tag.