What are the best Megaman games?

4
User
Recs.
9
Updates
2 yrs
Last
Updated
Here’s the Deal
Slant is powered by a community that helps you make informed decisions. Tell us what you’re passionate about to get your personalized feed and help others.
Related Questions
Activity
16 Options 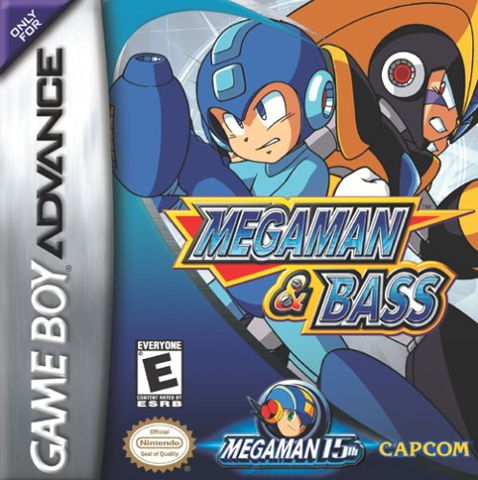 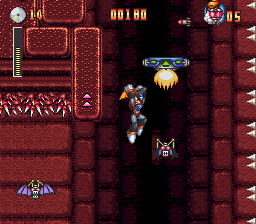 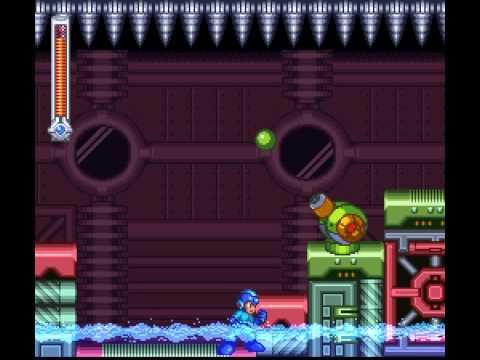 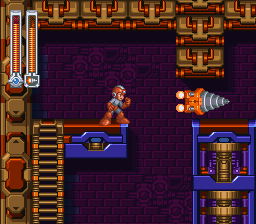 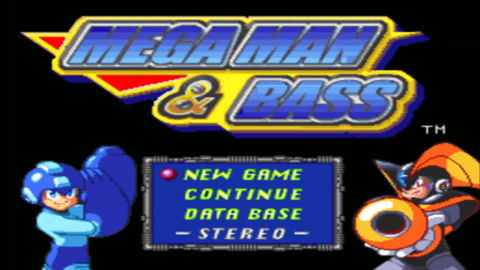 Megaman & Bass originally known in Japan as Rockman & Forte is a spin off title of the Megaman series that allows the user to play with two different characters through a side-scrolling Megaman adventure. It was originally released in Japan on the Super Famicon and then later ported and released in the US on the Game Boy Advance.

Pro
Art design one of the best of the series

The colors in the levels are vibrant and the design of the characters are well done making for one of the better looking Megaman games in the series.

Through having the choice of Megaman or Bass at the beginning of the game the developer has hidden an easy and hard mode depending on which character is chosen.

Con
Difficult due to porting to GBA

The GBA version as well as the Virtual Console version (an emulation of the GBA game) has large sprites (due to the resolution of the GBA screen) that make many parts of the game frustratingly difficult. 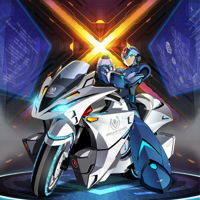 Have a question about Megaman & Bass? Leave a comment for Benij, Tom and 3 other contributors.
See Product Page for "Megaman & Bass"