What are the best merge applications for Git?

+3
8
User
Recs.
35
Updates
2 yrs
Last
Updated
Here’s the Deal
Slant is powered by a community that helps you make informed decisions. Tell us what you’re passionate about to get your personalized feed and help others.
Related Questions
Activity
19 Options 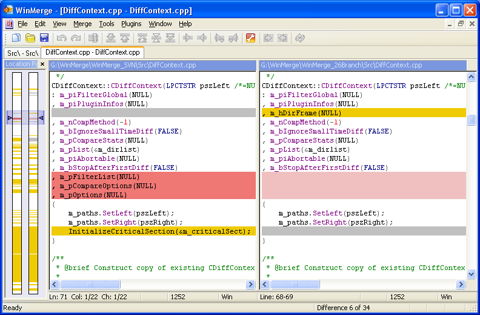 WinMerge is an Open Source differencing and merging tool for Windows. WinMerge can compare both folders and files, presenting differences in a visual text format that is easy to understand and handle.

WinMerge 3 will be a modern compare/synchronization tool. It will be based on Qt library and cross-platform. You can use the same tool in Windows and in Linux.

Select two files and compare them. Alternatively, select one file, navigate elsewhere, select the other file to compare.
Also supports drag'n'drop of files / folders from Explorer.
History of past comparisons.

You can quickly copy changed lines (or files in folder comparison) in both directions with keyboard shortcuts. You can edit the files as well, with syntax highlighting of some languages.

Detects when a block of lines has been moved in the file and shows the relation.

Keyboard shortcuts (and toolbar buttons) to navigate to next (previous) difference, side panel shows a map of the files with changed lines and allows to jump to a given place.

Can show differences within a line.

Can show what files has been changed in a folder, allows comparing files in tabs.

Binary is less than 3 MB, so it starts quickly

The latest version (2.16.0) was released in November 2018. Before that the last official release was made in 2013. The 2.16.0 is actually one of the two forks (Winmerge-v2-jp) that were kept maintained throughout the years, it just got named as the official release.

The other fork, WinMerge2011 is still being actively developed too. It's on par with the historical version, and has additional features such as showing only differences and a 64-bit version.

Con
Comparison is too rough 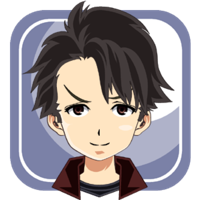 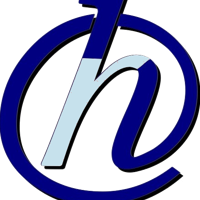 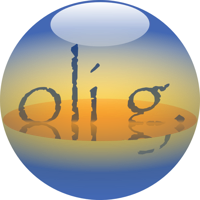 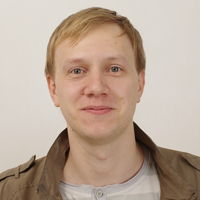 Have a question about WinMerge? Leave a comment for Roberto, Michael and 12 other contributors.

Winmerge is a free and open source tool.