What is the best laptop OS?

+10
19
User
Recs.
15
Updates
24 days
Last
Updated
Here’s the Deal
Slant is powered by a community that helps you make informed decisions. Tell us what you’re passionate about to get your personalized feed and help others.
Related Questions
Activity
77 Options 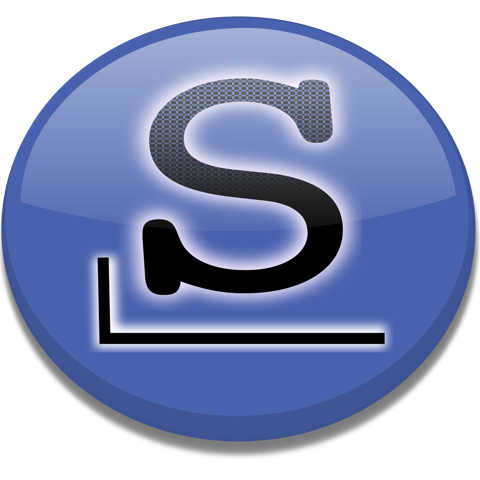 It is made to be KISS (keep it simple, stupid), so you have to do everything by hand.

Have a question about Slackware? Leave a comment for Alex, OrganizedHanXiangzi and 19 other contributors.
See Product Page for "Slackware"