2 1
Review of The Voting Game powered by the Slant community.

The Voting Game is a party card game for 5 to 10 players. The game is about getting to know and figuring out the people you’re playing with. The game is played by drawing question cards and voting for the player best described by the question. 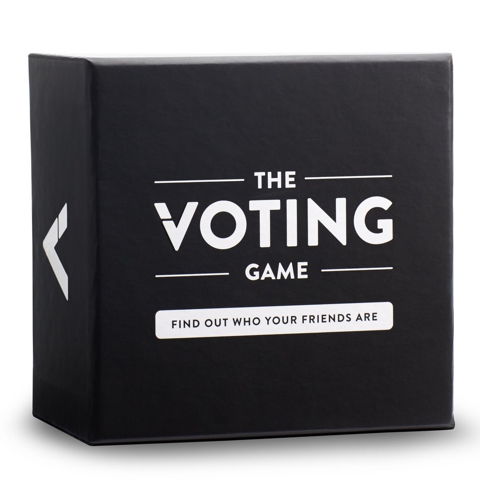 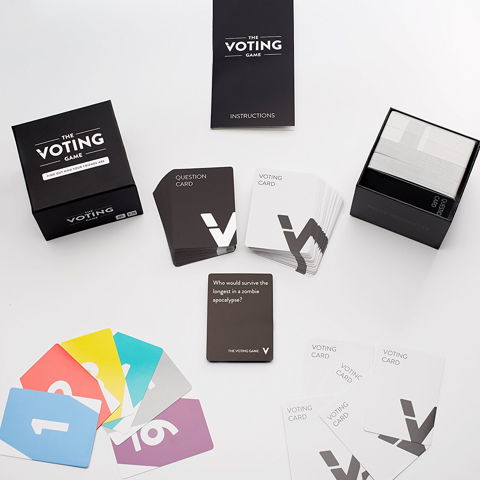 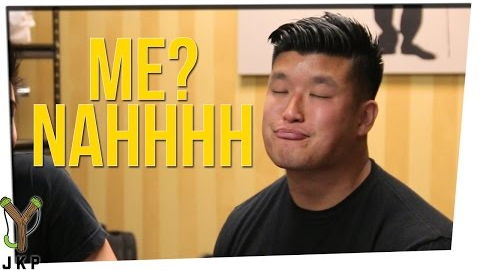 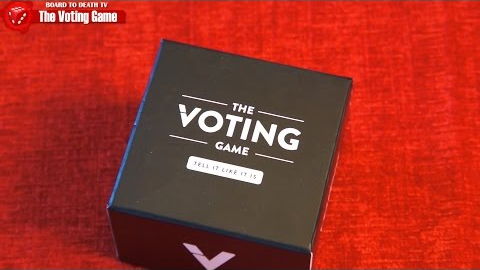 Players are constantly socializing with each other, be it by laughing along at the questions and results or explaining their choices. This leads to many stories being told throughout the whole game, which can also lead to inside jokes and throwbacks in the next questions, making the game a memorable and fun experience for everyone involved.

The Voting Game is highly replayable because of the large amount of possible house rules and four official expansions.

There are some rules mentioned in the official instructions that can help change up the game, for example, by allowing players to vote for themselves or transforming the game into a drinking game. You’re also free to add your own house rules, change the win condition or just play for fun.

The Voting Game has four unique expansion packs – NSFW, Fill In The Blank, Political, and Create Your Own Expansion. Each of these brings new thematic questions to the table that adds to the replay value and fun. For example, the Create Your Own Expansion lets the players themselves create some unique questions before the game begins, whereas the Fill In The Blank expansion adds question cards with blank spaces that are filled in when it’s your turn.

Pro
Players can come and go

If you’re playing the game just for fun without a win condition, then players can join or leave as they please without impacting the game too much. It is very easy to deal in another player to a game already in progress once a question is finished. Similarly, if someone has to go, then the game can continue without interruption simply by removing the player’s number from the other player’s hands.

The Voting Game is great for a larger party with a lot of people because it’s made for a maximum of 10 players. This means that usually nobody will be left out of the fun.

The game is very straightforward and easy, making it possible to teach it to anyone in a few sentences. Each player is assigned a number and given a deck of number cards with the same amount of cards as players in the game. Every turn a new question is revealed, for example, “Who would find a way to break out of prison and succeed?” The players then vote for the player who, in their opinion, fits the description. The player that received the most votes gets a point. If it’s a tie, then the reader decides the winner. The first player to get 10 points wins the game.

The game changes drastically depending on the people you play it with. Players need be in the right mindset and mood - if there is someone shy, easily offended or easily embarrassed in your group, then the game can turn into an unpleasant experience very quickly.

Con
Not very replayable if played with the same group

If you play The Voting Game with the same people repeatedly, then the game can quickly lose its charm. It’s possible to exhaust too many questions in your initial playthrough, which can lead to you having to answer the same questions in your future plays, which, in turn, creates repetitive answers and situations.