43 4
Review of Topre Realforce 104UB powered by the Slant community.

The Realforce is a Topre keyboard with a normal layout that is available in both tenkeyless and full-size versions. There are also further customizations such as keys having variable weights based on finger strength, but you can also pick the standard uniformly weighted option. 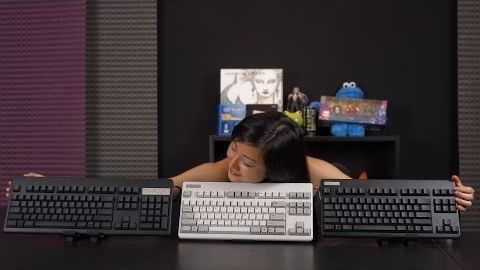 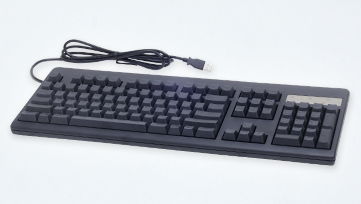 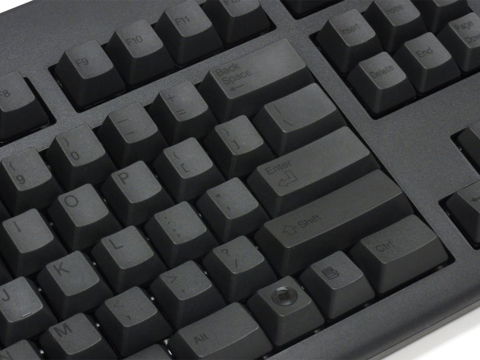 Variable weights under each specific groups of keys was done in a bid to prevent RSI (repetitive strain injury). For instance, the groups of keys that the pinky finger hits are much lighter/softer than the rest of the groups of keys that are pressed by the rest of the fingers. Variable weights are achieved by having either heavier or lighter rubber domes. Whilst this idea is very useful for normal typing, for gaming it's not so great: for instance, when dealing with First Person Shooter games that requires WASD keys, those sets of keys feel very light when fingers other than the pinky are used to actuate them.

Silenced Topre switches are designed for those who do not particularly like the sound of keyboards being tapped on or for those who may be concern over disturbing others when using a noisy keyboard. Silencing is done mainly by placing a material that absorbs the sound of the slider when it makes contact with the slider housing. This thereby prevents excessive noise when the key has been released after it has been actuated. The overall effect of a silenced Topre is quite astounding as it may give the impression one is on a cheap keyboard (obviously, the reality is actually the opposite).

PBT (polybutylene terephthalate) keycaps last longer than other keycap materials, and are more durable. They are more expensive than ABS (acrylonitrile butadiene styrene), which is why they are less commonly found.

When the keyboard is not sourced directly from Japan the price may vary (usually higher). At the same time, sourcing directly from Japan may only save one a couple of dollars here and there (after including the forwarding/proxy costs). Ideally, the best solution is to shop around and do one's homework, to see what is more viable in the long run.

As is the case with virtually every Topre based keyboard, the 104UB comes with the disadvantage of lacking customisation options. This is mitigated by the fact Realforce generally sells a wide range of coloured keycaps for their keyboards.

It's pretty rare (maybe once every 3 months), but Realforce keyboard keys can "chatter" (at least on the Realforce 87u and 103u keyboards). The key is not physically stuck in the keydown position, but nevertheless, the input will continuously and endlessly repeat as if the key was being held down. Further keyboard input is ignored until you unplug the USB cable. It's an uncommon annoyance, however an annoyance nonetheless.