What are the best languages that compile to JavaScript?

7
User
Recs.
5
Updates
3 yrs
Last
Updated
Here’s the Deal
Slant is powered by a community that helps you make informed decisions. Tell us what you’re passionate about to get your personalized feed and help others.
Related Questions
Activity
53 Options 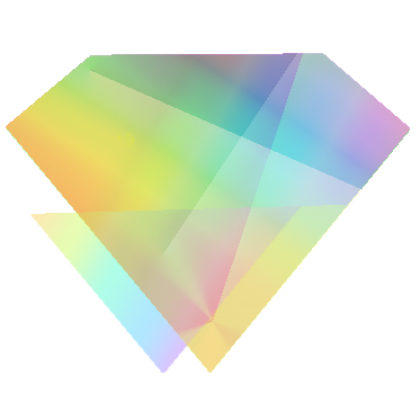 Ruby has a very clean syntax that makes code easier to both read and write than more traditional Object Oriented languages, such as Java. For beginning programmers, this means the focus is on the meaning of the program, where it should be, rather than trying to figure out the meaning of obscure characters.

Ruby is one of the most popular languages for developing web sites. As a result, there's an abundant amount of documentation, sample code, and libraries available for learning the language and getting your project up and running. The most popular features are just 'gem install' away.

The ability for libraries to open classes and augment them leads to confusion for new developers since it is not clear who injected the functionality into some standard class.

In other words, if two modules decide to modify the same function on the same class can introduce a number of issues. Mainly, the order in which the modules are included matters. Since you more or less can't tell what kind of "helper" functions a module might write into any class, or for that matter, where the helper function was included from, you may sometimes wonder why class X can do Y sometimes but not at other times. 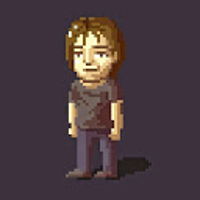 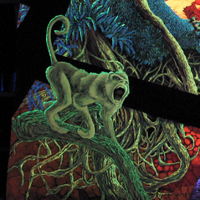 Have a question about Ruby (via Opal)? Leave a comment for Andrew, Fabián and 7 other contributors.
See Product Page for "Ruby (via Opal)"