What are the best team-based games for PS4?

0
User
Recs.
8
Updates
5 yrs
Last
Updated
Here’s the Deal
Slant is powered by a community that helps you make informed decisions. Tell us what you’re passionate about to get your personalized feed and help others.
Related Questions
Activity
11 Options 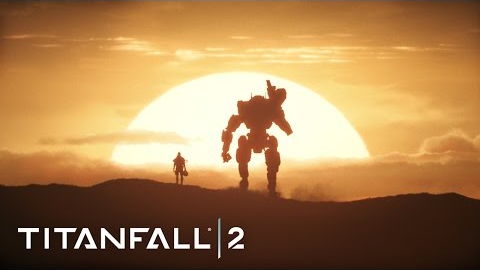 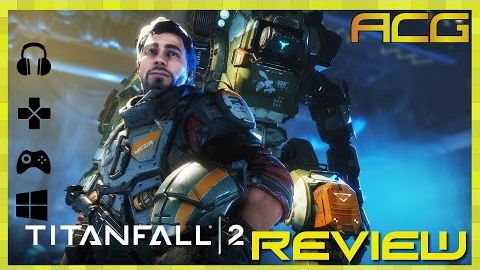 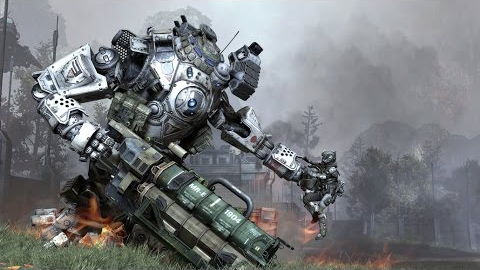 Titanfall 2 is a first-person shooter, set in the future on a distant planet. You play as a "Pilot" who controls a giant mech called a "Titan" into battle. The gameplay consists of intense gunplay, parkour and mecha action.

The fast, fluid and powerful style of FPS gameplay makes you feel like you're taking on the entire army yourself. It's not just that you can kill a lot of people quickly, but the movement is so fast and dynamic you can simply out-maneuver everything. It's parkour meets Call of Duty with really fun weapons and abilities.

Titanfall 2 comes with a single-player story campaign that also acts as a warm-up for the multiplayer component. Whilst the campaign is short, it's a quality narrative with a great main protagonist and supporting characters. The voice acting is strong and the cutscenes are a spectacle to watch. For those who played the first Titanfall and were disappointed by the story, you can look forward to a much better one this time around.

Titanfall 2 is a great team-based FPS game with well-designed gunplay. Running and gunning with your team of six friends or online players is fast-paced, with tons of destruction on the battlefield all around you. You rely on twitch reflexes to gun down enemies as soon as you see one rounding a corner, or to react in time to someone shooting at you and taking you by surprise. Everything feels balanced in a way that's well thought-out, leading to frantic and intense multiplayer matches.

Con
The single-player campaign is short

The whole story is only about five hours long. Even though the plot itself is good, the short length takes away from the enjoyment. What's here has plenty of potential for the devs to build upon for a possible sequel in the future.

Con
Story mode is too easy

The campaign is too easy. If you're a fan of shooters, especially, you won't find much of a challenge here unless you play on the hardest setting. But for players who are new to the genre, you might not notice too much.

Have a question about Titanfall 2? Leave a comment for Yoshiyuki.
See Product Page for "Titanfall 2"