What are the best free full offline games for PC that have good graphics?

+507
488
User
Recs.
43
Updates
11 days
Last
Updated
Here’s the Deal
Slant is powered by a community that helps you make informed decisions. Tell us what you’re passionate about to get your personalized feed and help others.
Related Questions
Activity
150 Options

Journey to the savage planet

World of Warcraft: Wrath of the Lich King Soundtrack

Atelier Firis: The Alchemist and the Mysterious Journey 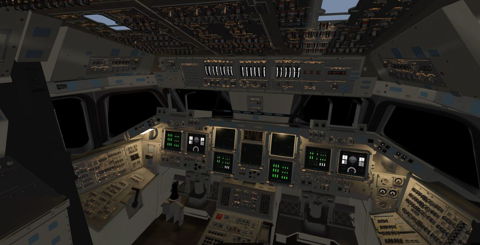 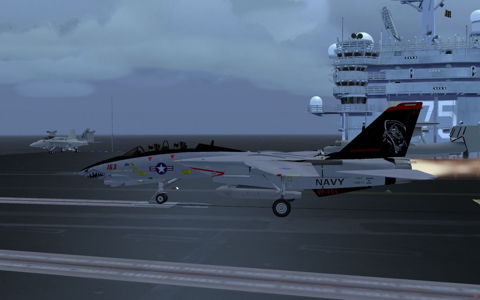 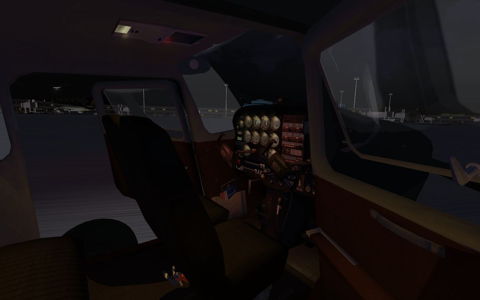 FlightGear's flight dynamics engine (JSBSim) is used in a 2015 NASA benchmark to judge new simulation code to the standards of the space industry. It's used professionally for research and development as well as non-professionally.

Tours of real locations inside the game.

FlightGear 2020.3.8 and later has 3d models of buildings, roads, cities etc. , based on Open Streetmap (OSM) data and automatic generation, for the whole world.

All code written for FlightGear is open source and available for anyone to use. Uses the GNU GPLv2.

FlightGear has scenery that contains environments from all around the world.

Con
Lots of bugs and glitches

Lots, lots and lots of them.

Con
It is very hard to start a plane

You have to press way too many buttons.

Con
Getting stuck upside down

After a crash a pilot may be stuck in an upside down position with no way to recover.

[deleted]
Contributor for a year
18
Total
Recs.
1.1K
Total
Karma
FlightGear
5 months ago
It's cool but my experience with it was... Bad, very bad.
Pro
Free and open-source
Con
Lots of bugs and glitches
See full

Have a question about FlightGear? Leave a comment for Sojan, Simona and 516 other contributors.

All code written for FlightGear is opensource and available for anyone to use.

FlightGear has scenery that contains environments to fly in from the whole globe.