What are the best free full offline games for PC that have good graphics?

+1.1K
1K
User
Recs.
29
Updates
12 hrs
Last
Updated
Here’s the Deal
Slant is powered by a community that helps you make informed decisions. Tell us what you’re passionate about to get your personalized feed and help others.
Related Questions
Activity
150 Options

Journey to the savage planet

World of Warcraft: Wrath of the Lich King Soundtrack

Atelier Firis: The Alchemist and the Mysterious Journey 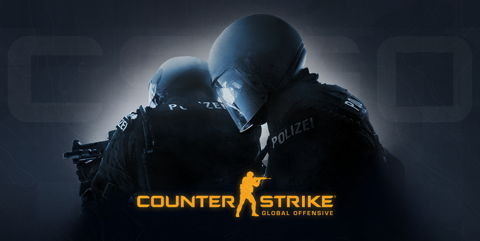 Pro
Runs well on most hardware and even on older hardware

It's a very optimized game and runs smoothly on even outdated hardware.

While CS:GO is largely an online game, there is a mode where you can play with bots, and adjust the difficulty accordingly to how experienced or new you are to the game.

ComposedHumbaba
Contributor for 2 years
1
Total
Recs.
0
Total
Karma
Counter-Strike: Global Offensive
Recommended 2 years ago
hgherghdfhgohdfaoghb ihvhsdvhdhhd
Pro
Will be familiar to CS 1.6 and CS: Source players
Pro
Runs well on most hardware and even on older hardware
Con
Hard to see if you are hitting someone
Con
Can have a bad community
Con
New maps and modes feel pretty mediocre
Pro
Online and Offline
See full

Have a question about Counter-Strike: Global Offensive? Leave a comment for Youngboy17, Dyne and 1121 other contributors.