What are the best PC games that will make you cry?

1
User
Recs.
4
Updates
9 mons
Last
Updated
Here’s the Deal
Slant is powered by a community that helps you make informed decisions. Tell us what you’re passionate about to get your personalized feed and help others.
Related Questions
Activity
12 Options 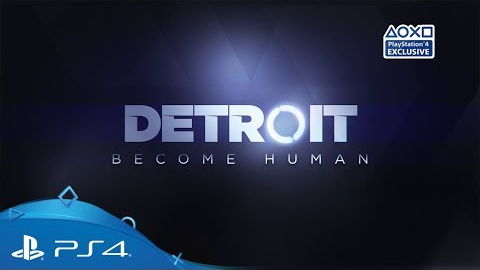 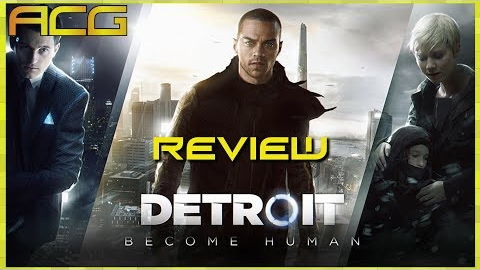 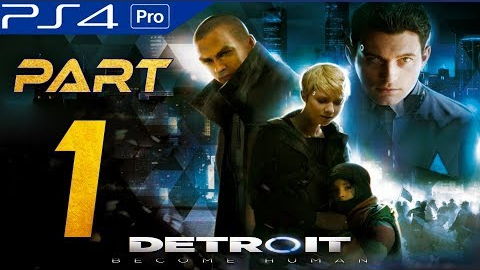 Detroit: Become Human is an interactive action-adventure game with an emphasis on narrative and player choice. You play as three androids--Connor, Kara, and Markus--who are subservient to humans. It's up to you to decide if and how they break free from their creators, featuring many branching paths with vastly different outcomes.

Pro
An ambitious amount of branching paths via player choice

The sheer number of branching choices and outcomes is staggering. After every chapter, the game shows you a flowchart of the choices you made, the paths you unlocked, and which conclusion you arrived to. You get to see the blank spaces for paths you didn't unlock, which shows the surprising scope of how gigantic the script is. Getting to see the percentage of players in the world who unlocked your same outcomes also puts things into perspective. Each decision you make leads to a true a culmination of your choices by the end, encouraging near-infinite different playthroughs.

The gameplay in Detroit: Become Human boils down to exploring, making decisions, and following button prompts on the screen. This doesn't have any complicated, intricate systems that you might expect. It's more of an interactive movie that leans heavily on the experience rather than mechanics, which isn't for anyone. As long as you know what to expect before going in, the story might be enough to carry you through.