+10
14
User
Recs.
32
Updates
3 yrs
Last
Updated
Here’s the Deal
Slant is powered by a community that helps you make informed decisions. Tell us what you’re passionate about to get your personalized feed and help others.
Related Questions
Activity
16 Options 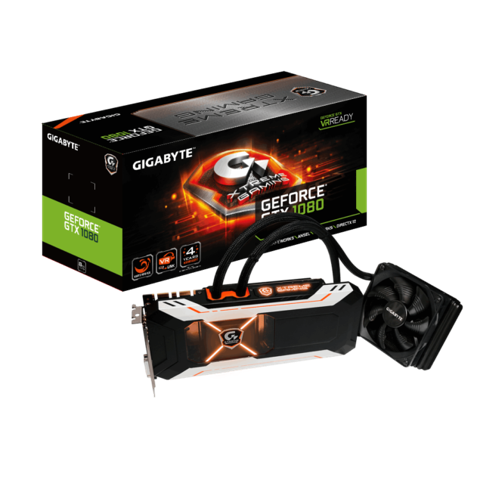 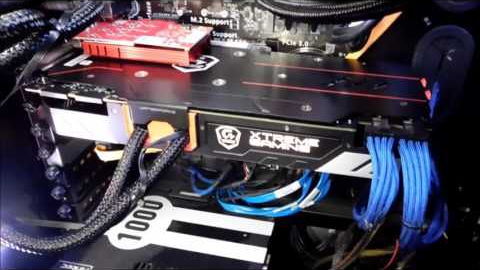 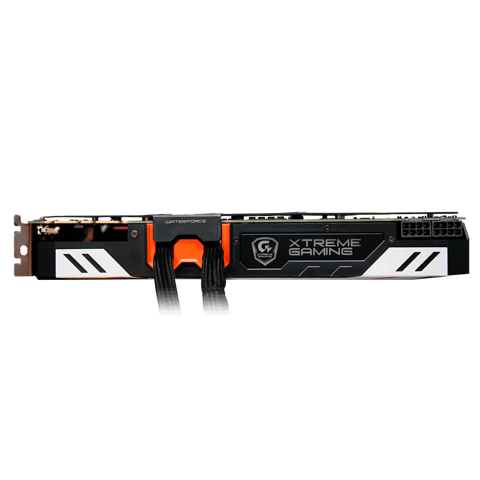 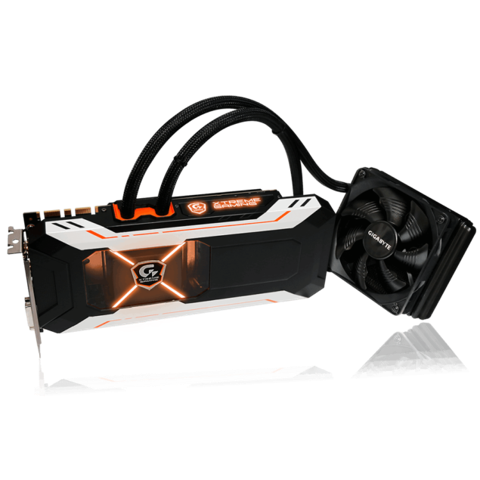 The NVIDIA GeForce GTX 1080 is the first available graphics card using the 16nm Pascal architecture and is positioned as the top GPU in the high-end range. The 1080 has 8 gigabytes of GDDR5X memory, three DisplayPort 1.4 connections, a single DVI-D port and an input for HDMI 2.0b. The GIGABYTE Xtreme Gaming Waterforce card (N1080XTREME W-8GD) features a water cooling solution and overclocked clock speeds. This card also features two extra HDMI-ports for a total of three for easier use of a virtual reality headset.

Note: The Premium Pack version of this chip is nearly identical to this version, except it uses a different cooler.

In the real world it means that at 1440p on max settings DOOM, Far Cry Primal and Battlefield 4 on Gigabyte Xtreme Waterforce averages 140, 84, and 118 fps respectively while a reference card averages, 125, 78, and 110 fps respectively.

Gigabyte is offering an extended Xtreme Care warranty period of four years, which is significantly longer than any other manufacturers offer - typically just one year. In the event of a failure within this period, Gigabyte will repair the card or send you a replacement model. Online registration is required.

The Waterforce closed loop cooler on the this Xtreme Gaming card handles heat the best out of any current GTX 1080 graphics cards, and temperatures remain quite low as a result. The idle temperature of the card is about 24° Celsius, which is just barely above room temperature. Even more impressive is the maximum temperature under load: the GPU tops at 50 degrees Celsius, even with these increased clock speeds. For comparison, a reference GTX 1080 Founders Edition has a load temperature of 82° C.

Low temperatures not only benefit longevity of the card, but it also prevents throttling which will improve performance. Throttling occurs when a temperature of at least 80° C has been reached. At that point, the graphics card will slow itself down in order to stay below 80 degrees - effectively sacrificing performance. This never occurs to the Xtreme Gaming card because of the efficiency of the cooling system.

The exterior of the Gigabyte GTX 1080 Xtreme Gaming features a lot of RGB lights and you can adjust the color of these lights via Gigabyte's included software package. This allows you to customize the look of the graphics card, which can be useful if your setup is built with a specific color scheme in mind.

The GTX 1080 Xtreme Gaming cards are especially suitable for virtual reality headsets. Some headsets such as the Oculus Rift or the HTC Vive require two HDMI-ports, which aren't always easily accessible on all graphics cards. Included in the packaging is a 5.25" extension bay, with two USB 3.0 ports and a set of HDMI inputs. With this frontpanel, users are no longer required to route their VR headset through the back of the system. The graphics card itself features two HDMI-ports on the opposite site of the usual ports, which allows a quick pass-through to this frontpanel. When using these two specific HDMI ports, two of the three DisplayPort inputs are disabled.

Con
Fan can get loud

When at 100% output, the cooling fan on the GTX 1080 Xtreme Waterforce can produce up to 56.4 dB of noise - more than most other graphics cards. This produces a noticeable noise, even if it isn't considered loud (it's just a touch quieter than the average conversation when measured).

Because the tubing is made of PET (polyethylene terephthalate - common in plastic water bottles and food containers), the tubing of the enclosed liquid cooler is easier to crack than other materials if the tube is accidentally bent, which could then leak coolant. This isn't likely to occur, but it is one of the risks of liquid cooling.

In order to provide extra power for the watercooling solution and the higher clock and memory speeds, an additional 8-pin power connector is required, for a total of two. A reference GTX 1080 only requires a single 8-pin connector. This can be an issue with power supplies with limited wattage or if you don't have enough spare 8-pin connectors available. 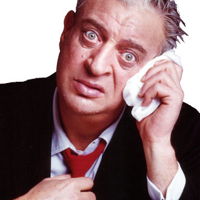