What are the best Horror games on Steam?

6
User
Recs.
8
Updates
10 days
Last
Updated
Here’s the Deal
Slant is powered by a community that helps you make informed decisions. Tell us what you’re passionate about to get your personalized feed and help others.
Related Questions
Activity
25 Options

Bendy and the Ink Machine

Amnesia: A Machine for Pigs 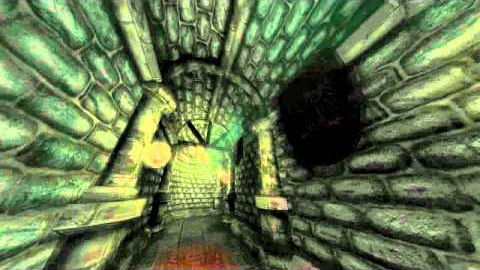 Amnesia: The Dark Descent is a cross platform survival horror game that plays in the first-person perspective.

The gameplay consists of exploring a castle trying to regain ones memory in game. There are many physics based puzzles that need solved as well as stealth tactics that have to be used while exploring. During the game the player not only has to keep an eye on their health (as there are monsters in the game) but also keep up on their sanity meter as to not go completely insane.

Amnesia offers immersive puzzles to the player by creating interaction that comes natural to the player. When a door needs opened, the player must pull their mouse towards them to actually open the door, same goes for drawers as well. It is through these interactions that the player can feel as if they are actually manipulating these objects instead of just pointing and clicking like so many other puzzle games.

Much of the game is inspired by Lovecraftian horror wherein the player is constantly assaulted with their sanity being eroded as they try to regain their memories. Monster lurk within the game that are quite frightening and the whole game is sparsely lit with constant sounds surrounding them that could be eluding to their next encounter.

Sadly the core of the game is the puzzle aspect but they tend to be easily enough solved, which makes for a bit of a let down for players who are used to or looking for difficult gameplay. 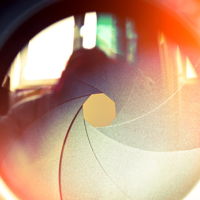