3
User
Recs.
15
Updates
6 mons
Last
Updated
Here’s the Deal
Slant is powered by a community that helps you make informed decisions. Tell us what you’re passionate about to get your personalized feed and help others.
Related Questions
Activity
22 Options

0 Recommendations
See Product Page for "Hegemony 3: Clash of the Ancients"

--
Hegemony 3: Clash of the Ancients 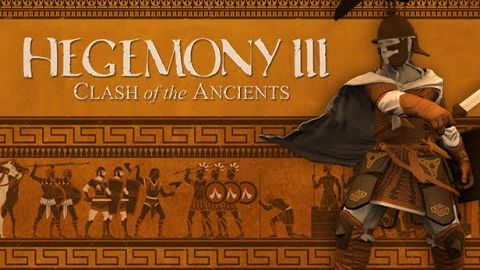 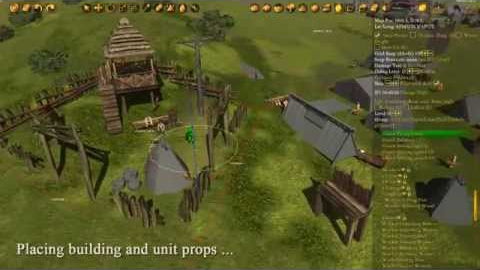 Centuries before Caesar, Alexander or Philip, the forested hills and rocky coasts of ancient Italy draw cultures from across the Mediterranean with promises of wealth and prosperity. Bronze-clad hoplites from the powerful Greek city-states set sail across the Adriatic to carve out bridgeheads of Hellenic culture amongst the native Italic hill tribes, while aggressive bands of Gallic Skirmishers make the trek South across the Alps in search of fertile new land. And along the marshy banks of the Tiber river, a small upstart city called Rome battles for independence from the established Etruscan confederacy.

But only one faction can rise to become the greatest empire the Mediterranean has ever seen. Will Rome fulfil its destiny to rule the ancient world or will history be rewritten to forge a new Etruscan, Gallic, or Greek hegemony!

The art style and music support the setting in 500 BC and make it easy to immerse oneself.

Pro
All aspects of war

This game combines strategy, tactical maneuvring of armies and operational warfare. It's supply and logistics system enable expansion but also keeps it in check. Overextension is a real risk.

Zoom in from strategic map view to tactical battlefield map and back in real time.

Coming from an indie studio with other games in their portfolio, development of expansions is at a snail's pace. Therefore the core gameplay loop, although solid, can feel repetitive.

HumbleWatatsumi
Contributor for a year
2
Total
Recs.
0
Total
Karma
Hegemony 3: Clash of the Ancients
Recommended a year ago
HumbleWatatsumi hasn’t added their experience, pros or cons to their recommendation.
See full

Knut
Contributor for a year
20
Total
Recs.
1.4K
Total
Karma
Hegemony 3: Clash of the Ancients
Recommended a year ago
Knut hasn’t added their experience, pros or cons to their recommendation.
See full
No highlighted recommendations.