4
User
Recs.
8
Updates
1 yr
Last
Updated
Here’s the Deal
Slant is powered by a community that helps you make informed decisions. Tell us what you’re passionate about to get your personalized feed and help others.
Related Questions
Activity
22 Options 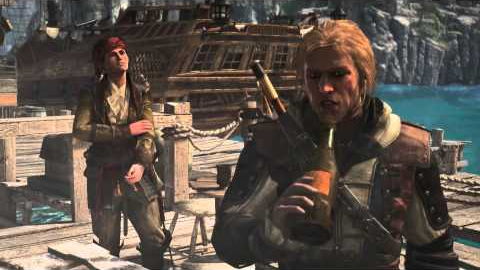 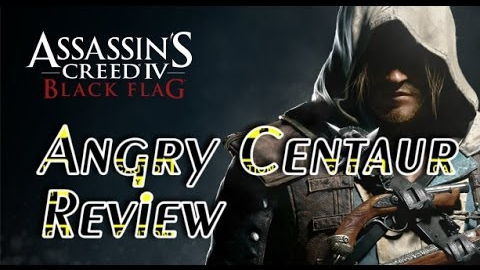 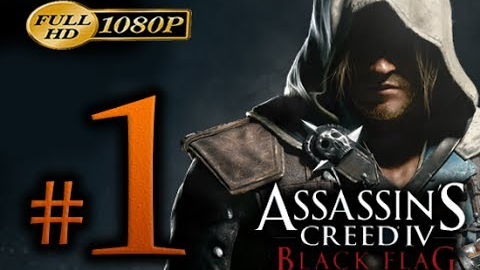 Naval battles with your own ship and crew are expanded here in Black Flag after they were first introduced in Assassin's Creed III. You're a pirate this time, so you get to explore the open world with your ship as much as you want.

The bread and butter of the game involves you as the captain of your ship, navigating out in the open waters to get from place to place, as well as getting hands-on with the full mechanics of steering while firing off cannons at enemy ships. There's a full crew aboard with you, helping to give plenty of liveliness to your surroundings as they shout in anger, sing shanties, and cheer in victory as you go along, along with dynamic weather like raging storms that adds to the realism and intensity. It's a lot of fun and serves as a nice way to break things up from the usual stealth missions on foot.

Assassin's Creed IV: Black Flag is an open world adventure game with some of the best graphics available, and many lands and seas to explore.

A focus on free-running and stealth with easy, simple and interesting controls. Add on top of that naval combat which is in and of itself quite fun.

Pro
Huge interesting side missions that last for 40 hours

There is a lot of content in the game, especially when considering how much time can be spent in the side missions alone.

Have a question about Assassin's Creed IV: Black Flag? Leave a comment for Yoshiyuki, melon and 2 other contributors.

Nothing newer than the war between the Assassins and the Templars.