+2
9
User
Recs.
22
Updates
1 yr
Last
Updated
Here’s the Deal
Slant is powered by a community that helps you make informed decisions. Tell us what you’re passionate about to get your personalized feed and help others.
Related Questions
Activity
17 Options 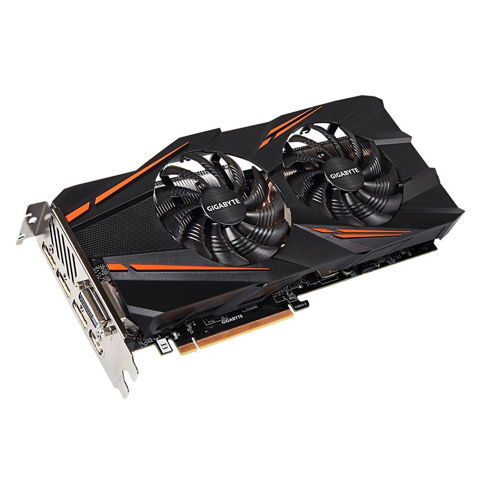 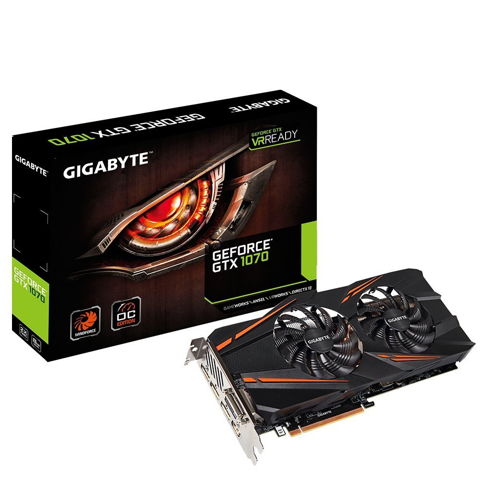 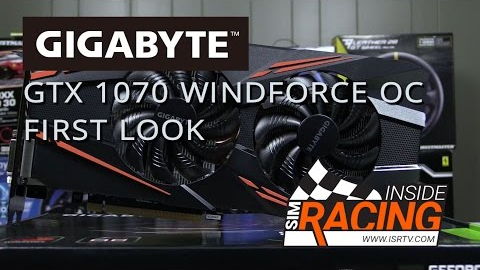 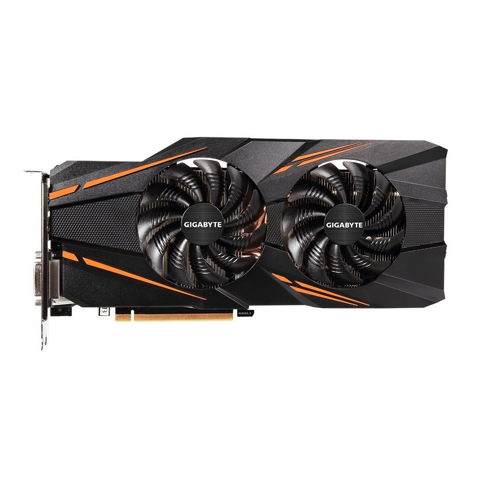 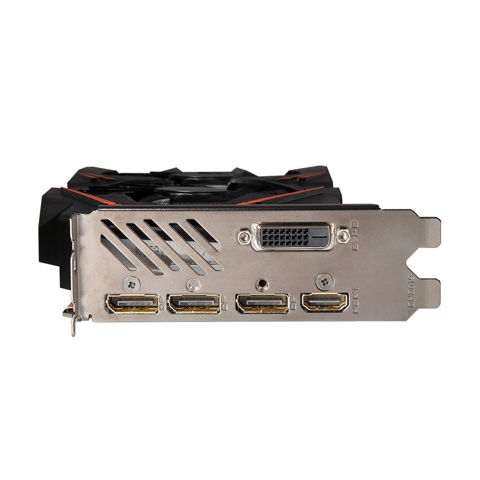 The NVIDIA GeForce GTX 1070 Founders Edition is the company's second GPU based on 16nm Pascal architecture and is positioned as a high-end, reference graphics card, slightly below the GTX 1080. It uses 8 gigabytes of GDDR5 memory, has three DisplayPort 1.4 connections and a single HDMI 2.0b port. The GIGABYTE GeForce GTX 1070 Windforce OC card features higher clock speeds and a different cooler.

The Windforce OC version of the GTX 1070 is fairly inexpensive at the available price of $379.99, especially compared to the reference Founders Edition which retails at $450.

While there isn't any easily accessible data to back it up, many users have been reporting that there is no annoying coil whine, and that the card stays very quiet even when under a full load.

Gigabyte offers a 3 year warranty, which means buyers can rest easy if this GTX 1070 ever malfunctions.

There are RGB lights on this GTX 1070, which helps it look premium and really helps complete your computer build (at least if you have a window on the side of your rig). There are 2 of these LEDs which provide decent accent lighting without being too distracting.

UpdateComments
2
Add a Pro
Know any positive aspects of this option?

The GTX 1070 Windforce OC has some metal components in it, but the casing is plastic which makes it feel fairly cheap.

Although GIGABYTE has increased the base clock speed of the GPU by 3% from 1506 to 1556 MHz and a boost clock from 1683 to 1746 MHz (+ 4%), these higher clock speeds only result in a negligible performance increases in gaming situations. Compared to the Founders edition, the GTX 1070 Windforce OC doesn't offer much extra in terms of performance.