3
User
Recs.
7
Updates
4 yrs
Last
Updated
Here’s the Deal
Slant is powered by a community that helps you make informed decisions. Tell us what you’re passionate about to get your personalized feed and help others.
Related Questions
Activity
15 Options 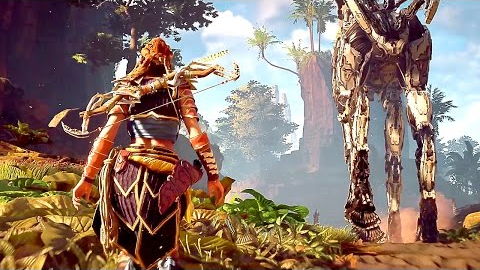 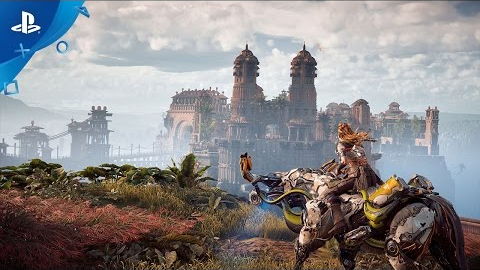 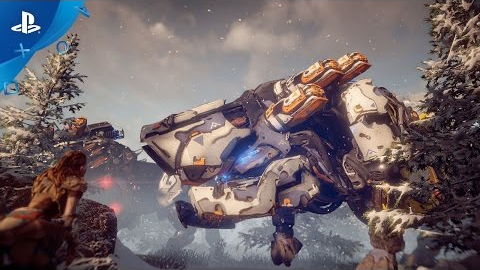 In this post-apocalyptic action RPG, you take on the role of Aloy, and skilled huntress trying to figure out the mysteries of her past and the increasing threat of the machines that roam the Earth.

There's Silent Strike, which lets you perform silent takedowns on enemies, both robotic and human. Enemies that would've taken a lot of effort to beat previously, can now be taken out in one hit. However, on its own it's mediocre at best, so you have to get other abilities to make it more effective. One such ability is Low Profile, which makes you less visible when you're crouching. This lets you to sneak up on enemies much easier, allowing you to use Silent Strike more often.

There's also the upgrades, which can be either a boost to your damage, rate of fire, an increase to your carrying capacity or a unique technology such as the cloaking field. The damage and rate of fire upgrades are very straightforward, allowing you to defeat machines in a shorter amount of time. The carrying capacity upgrade helps you go on longer hunts without having to make a return trip. The cloaking field makes it a lot safer to travel and a lot easier to get the jump on enemies.

The main focus of the game is hunting robotic creatures also known as "machines". They are similar to real animals in both appearance and behavior, so a lot of them move in packs. You have to be careful in how you approach them, because provoking one of them will also provoke the others.

You can hide in tall grass and attract them one by one with whistling. This way you can take them out silently with your spear, minimizing the danger.

Or you can get into a direct confrontation, which is a lot more intense when there are multiple enemies. You'll have to learn their patterns, so you know when to dodge or attack with your weapon (usually a bow or slingshot). When you finally manage to defeat them, it truly feels like an achievement.

At first glance the world seems simple. Tribes-folk living in beautiful landscapes of snow, sand, and lush green, trying to get by through hunting and gathering. Then you get introduced to the other inhabitants – the machines. It suddenly makes you wonder about their origin, their appearance and their purpose. What lead to their creation and why did civilization regress to pockets of tribal settlements. You'll be interested in exploring the world and finding out for yourself.

Players are now able to replay the story again while keeping their level and inventories, as well as most skills. The first few introductory quests are skipped, allowing player to get to the main story faster. New gear as well as cosmetic options have been added, and for those who want a challenge, the new ultra-hard mode has been added. 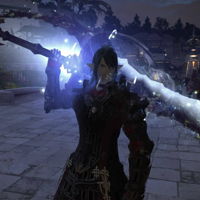 Steve
Contributor for 4 years
43
Total
Recs.
12K
Total
Karma
Horizon Zero Dawn: Complete Edition
Recommended 4 years ago
It has been awhile since this happened, but Horizon Zero Dawn ended up being one of those games that I could just not put down. There were a decent number of side quests that added to the game, and did not feel like a chore to do. The challenges were also a nice way to add something to do while helping you l...
Pro
Exciting hunting gameplay
Pro
Each upgrade and skill feels meaningful
Pro
Intriguing world
Pro
New game + and increased difficulty
See full 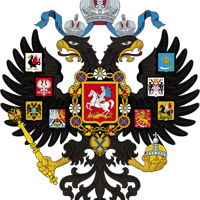 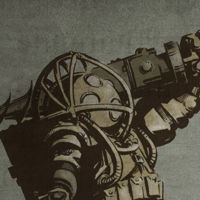