20 4
Review of Soylent powered by the Slant community.

What if you never had to worry about food again? Free yourself from the time and money you spend on food today, get healthy, and reduce your environmental impact! 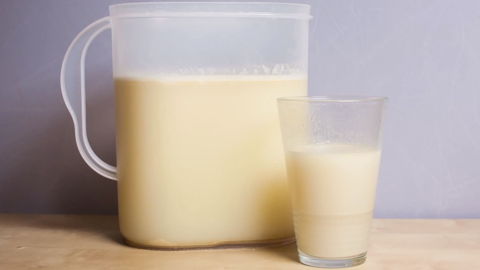 Prepare multiple meals in minutes - no need to shop for individual ingredients or plan ahead.

Spend less than $10 per day on food, and less than $4 per meal - get more than a day’s worth of meals for less than the cost of takeout.

Pro
Consists of all essential nutrients

Eat balanced and wholesome - get all of the essential nutrients required to fuel the human body.

Con
Doesn't have everything your body needs

Soylent does not have everything your body needs. Supplements only represent the current level of knowledge of nutrition requirements, which change and update all the time. It only includes stuff that's currently available in supplement form.

In 2016, the company announced it would halt sales of the Soylent Bar due to reports of gastrointestinal illness, including nausea, vomiting, and diarrhea.[29] The company asked customers to discard any unconsumed bars and said it would offer full refunds.[30] On October 21, 2016, the company triggered a product recall.

On October 27, 2016, the company also halted sales of Soylent Powder.[31] The company said tests on the bar had not shown contamination[clarification needed] but also said that some powder users had reported stomach-related symptoms from consuming the powder.[32][33]

Both Manjoo and Ziegler said they had experienced some gastrointestinal problems from drinking it.[23][22] Lee Hutchinson of Ars Technica also reported a brief period of "adaptation gas" at the beginning of a four-day experiment.[15]

The amount of carbs in soylent make it an unattractive option for many. People on low-carb diets or diabetics would not do well on Soylent.

Con
Too much sugar

Con
Official product not available outside US and Canada

Soylent is distributed only within US and Canada. They are however making efforts to bring it to other countries.