8 0
Review of The Resistance powered by the Slant community.

The Resistance is a social deduction board game for five to ten players. Players take on the role of Operatives or Spies and go on missions to overthrow the Empire. It is up to everyone to determine which player is assuming which role.

At the start of each round, the game leader presents a mission to a certain number of players. From there, everyone present votes whether or not to approve the assignment. If it passes, each player chosen for the mission decides whether to support or sabotage. Based on majority rules, the mission succeeds (Resistance) or fails (Operatives).

The first team (Resistance or Operatives) to win three missions is declared the winner. 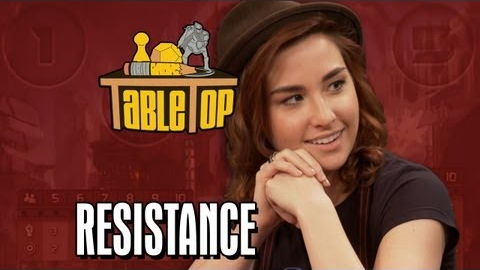 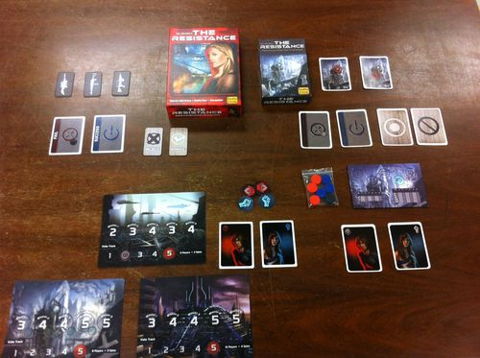 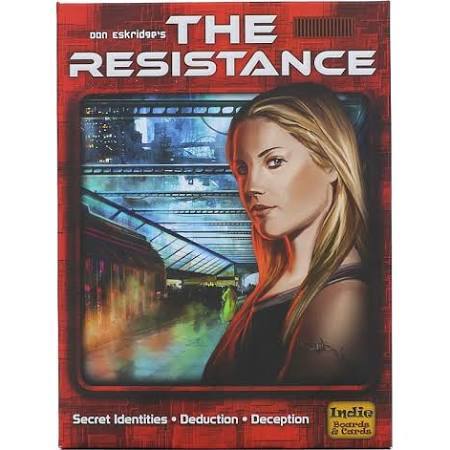 Even though logic is very useful when determining whose a spy, The Resistance is more about being able to bluff, trick, and sway others. As such, players are always actively engaged in discussions and trying to outplay and outsmart each other. This creates a very social environment which allows the game to thrive.

While there is little variation game-to-game (for example, there will always be two spies when five or six people play the game, and the mission sizes are always based on group size), it's the circumstances, such as which missions are chosen and who participates in them, that change each time. This allows it to be played over and over and over again without losing any excitement.

Players are often very loud and active during gameplay. When everyone gets into the game and starts trying to figure out who the spies are, things can get really fun with theories and accusations flying everywhere. Overall, The Resistance creates a very exciting and entertaining atmosphere full of suspense and bluffing.

It's designed to be played in three to five rounds, with the entire session lasting about 30 minutes.

There are zero complex rules or systems weighing this game down. It's incredibly easy to pick up and play, and new players will understand it immediately. This makes it an excellent game for everyone.

Pro
No one excluded until the end

All players remain active and get to participate until the game ends. This is great since there's no way to mess up or have to sit out and watch your friends play.

While The Resistance is flexible and able to be played with as little as five people, the best results are achieved when played with six or more players. Each and every player is engaged and working together to determine who the spies are, which means all members of the group will be able to participate from start to finish. This makes it an excellent game for parties when you want to include everyone.

Due to its design, a bare minimum of five players is required to play. This is especially unfortunate in situations where you have three or four people together who really want to play this.

Con
Not great for shy or quiet gamers

The very nature of The Resistance often sparks loud debates with accusations and bluffs at every turn. If you are the quiet type, you may feel uncomfortable or overwhelmed in this kind of environment.