What are the best first-person games on Steam?

1
User
Recs.
14
Updates
2 yrs
Last
Updated
Here’s the Deal
Slant is powered by a community that helps you make informed decisions. Tell us what you’re passionate about to get your personalized feed and help others.
Related Questions
Activity
38 Options 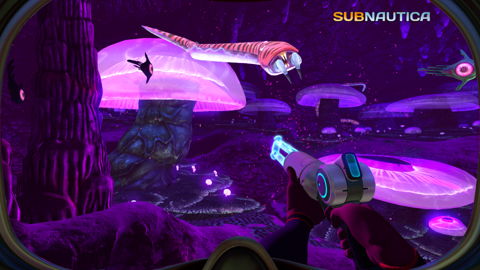 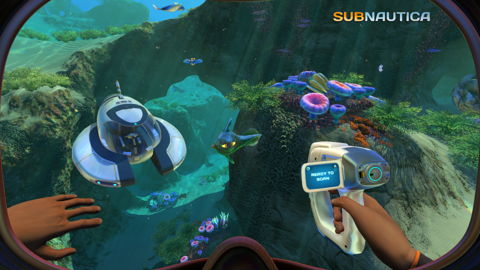 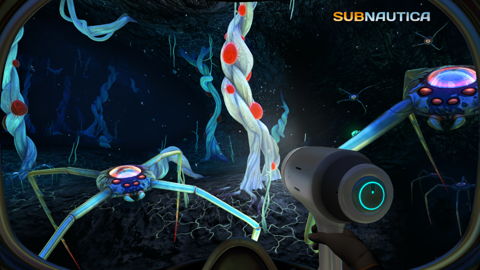 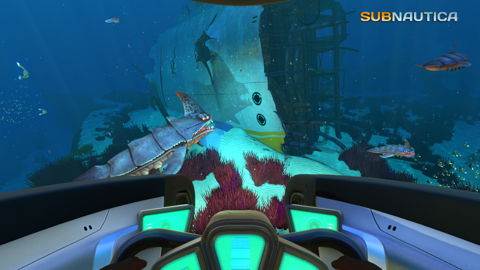 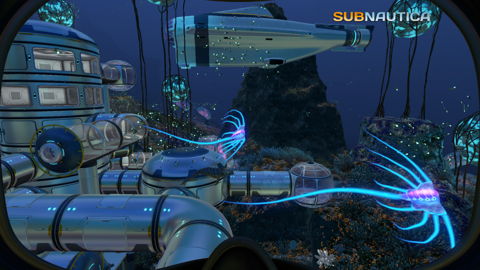 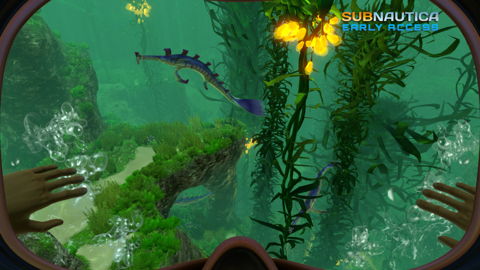 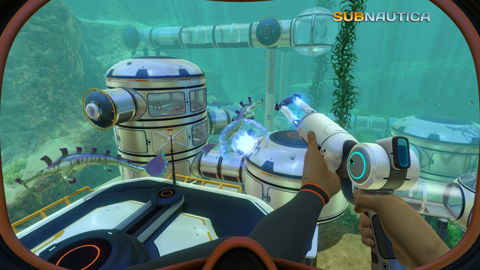 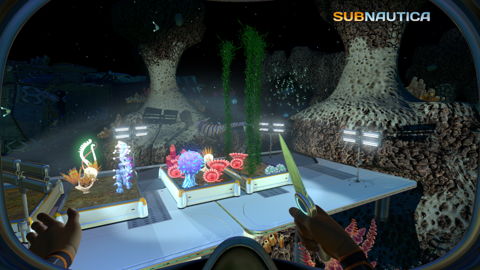 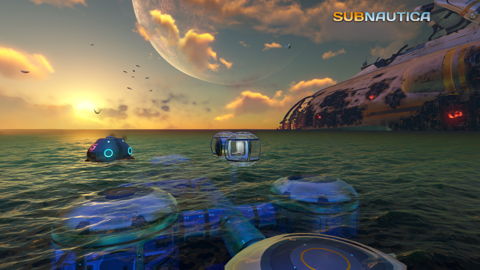 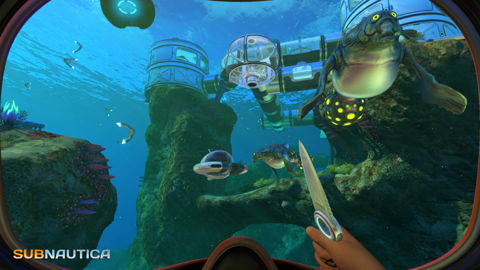 The game takes place underwater, and with that it looks quite good for an underwater game. Looking up at the sun through the ocean looks pleasant and real. Coral reefs have multiple colors and look real as well. Graphics wise this game looks great and pulls off its theme of an underwater survival quite well.

Con
No map on hud

Due to there not being a map, it's easy to get lost in caves and difficult to know if you're safe or not.

The game is still in early access, so that means there may be bugs and unfinished areas or features of the game.

Have a question about Subnautica? Leave a comment for Monika, Matthew and 3 other contributors.
See Product Page for "Subnautica"