What are the best first-person games on Steam?

1
User
Recs.
28
Updates
5 yrs
Last
Updated
Here’s the Deal
Slant is powered by a community that helps you make informed decisions. Tell us what you’re passionate about to get your personalized feed and help others.
Related Questions
Activity
38 Options 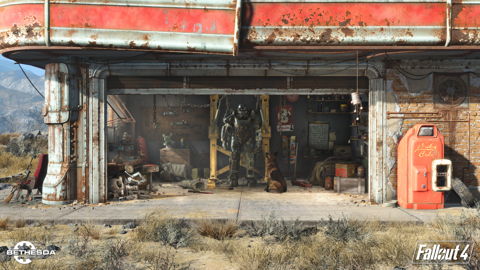 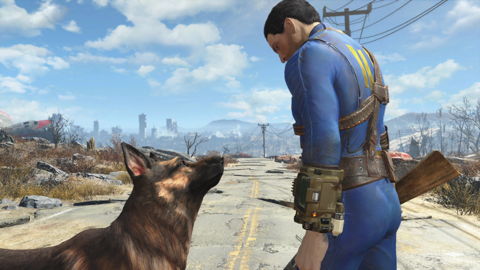 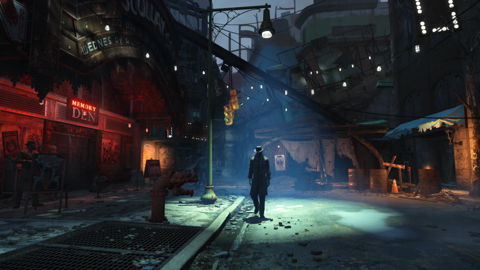 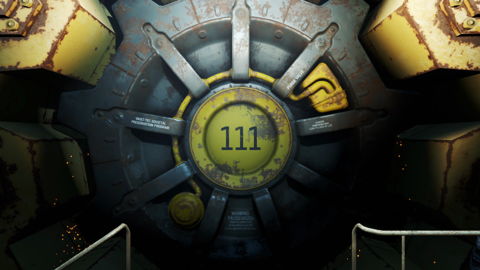 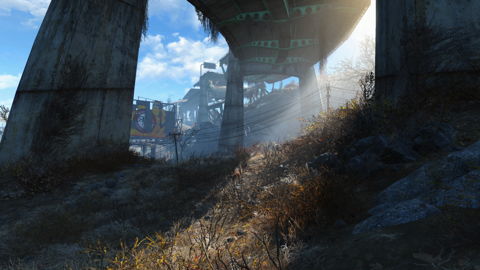 The Fallout world is massive and even outside of the main campaign there are so many things going on that the world feels real and alive. Lots of the buildings are actually enter-able and usually have something unique and interesting to discover.

Pro
Weapons and armor can be improved by adding mods

Add a scope, change the barrel or ammo clip, add a stock to turn it into a rifle or remove it to turn it into a pistol. A lot of awesome weapons are to be made. Same goes for armor. Leather lining or metal painting, padding or extra pockets. Then there's all sorts of menacing melee weapons too.

Have a question about Fallout 4? Leave a comment for Bryan.
See Product Page for "Fallout 4"