What are the best programming fonts?

6
User
Recs.
19
Updates
9 mons
Last
Updated
Here’s the Deal
Slant is powered by a community that helps you make informed decisions. Tell us what you’re passionate about to get your personalized feed and help others.
Related Questions
Activity
130 Options 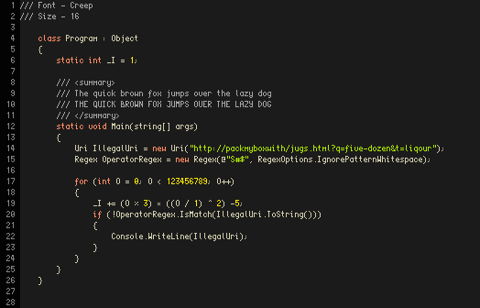 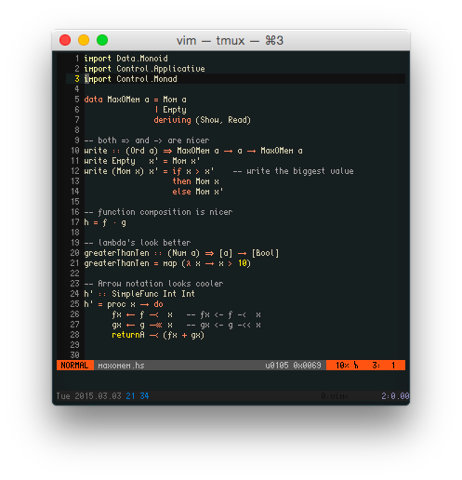 Creep is a very small (4x9px) pixel font that's great for smaller screens.
It has a crisp appearance and emphasises on readability as well as beauty.

All similar characters are easily distinguishable.

It has pretty good symbol support for programming languages
by providing clean versions of language symbols such as ->. This works especially well for 'mathematical' languages such as Haskell:

This font is nice and small, making it ideal for small screens.

This font is so small that it might cause difficulty to read. 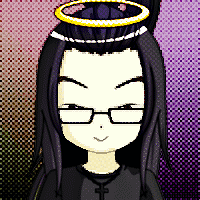 Have a question about Creep? Leave a comment for Romeo, Faroeq and 7 other contributors.
See Product Page for "Creep"