What video games have the friendliest communities on Reddit?

1
User
Recs.
9
Updates
3 yrs
Last
Updated
Here’s the Deal
Slant is powered by a community that helps you make informed decisions. Tell us what you’re passionate about to get your personalized feed and help others.
Related Questions
Activity
7 Options 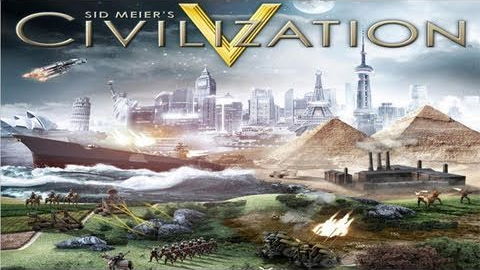 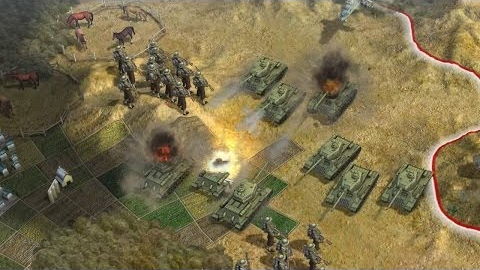 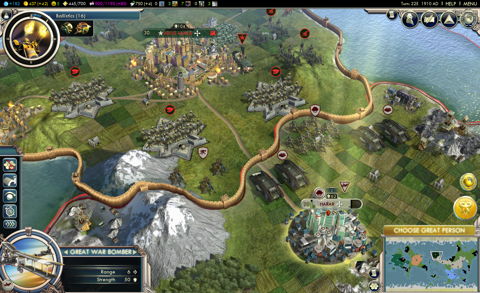 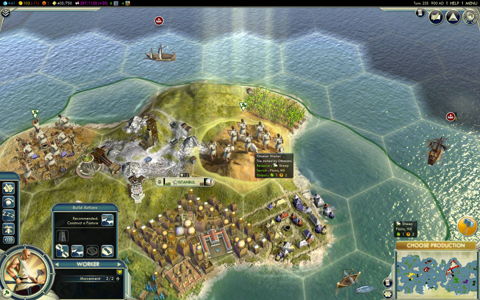 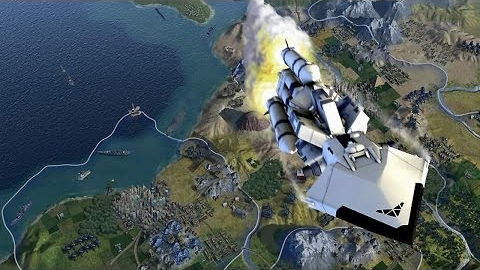 Civilization V is a 4X turn-based strategy game where tactical planning through diplomacy, war, or science is the key to becoming the ruler of the world.

Civilization V introduces a new style that's different from the previous games: the grid (Civilization games use tiles for movement, building, and combat, those tiles are called the grid) is different, and military units are unable to stack. In previous games, the tiles were in squares, but in Civilization 5 (and beyond), they have moved into using hexagons which increases the tactical difficulty as well as the options for developing your cities. You also are unable to stack military units on tiles now, which puts a new spin on what was a relatively uninspiring combat system.

Civilization V has a great combat system that feels very tactical over previous versions as there is no stacking of troops, but with the new hexagonal grid players can surround enemies as well as allow for better tactics when planning attacks.

Civilization V has a large assortment of nation leaders to choose from that have an even bigger assortment of scenarios that are able to play out for said leaders. Each game can be quite unique in this way as each leader allows for a different nation to be controlled.

Pro
The community is exceedingly friendly

The community for Civilization (any of them) is simply great. Whether you're talking about finding people to play with, the modding community, or just the playerbase in general, there's always people around to help out with any questions you might have. The people who share a love of Civilization are always happy to add more people to the flock.

Policies are used as a tool to gain a variety of customizations that benefit ones society. There is a branching tree of policies that will allow the user to pick certain aspects that will suit them best such as adding law or religion to ones society which will give gains in certain aspects.

From the players cities and armies to the lush landscape, Civilization is quite a beautiful game for those with systems powerful enough to push the graphics to the limit. Even when on lower graphical settings the game looks lush and well animated.

Con
Most victories won by timed or military victory

It can be pretty difficult to win by diplomacy or culture which does add some challenge to the game but it can get tiresome if one keeps winning by only military or timed victories. You can remove the timer on games, which will make diplomatic or culture victories a bit easier.

Con
No stats on other Civs

Unlike past Civilization games there are no longer stats on the attitudes of the players surrounding Civilizations. This allowed one to see how each other nation felt about the player, but now that it is gone one has to guess, which is definitely not as helpful. 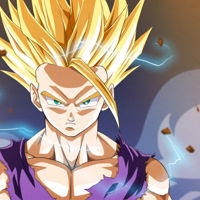