147 21
Review of RPGMaker powered by the Slant community. 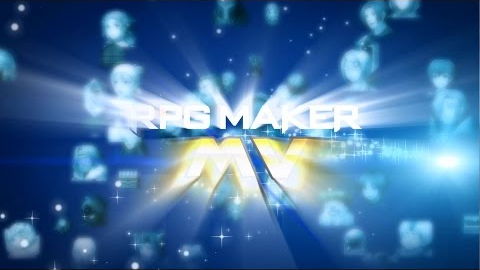 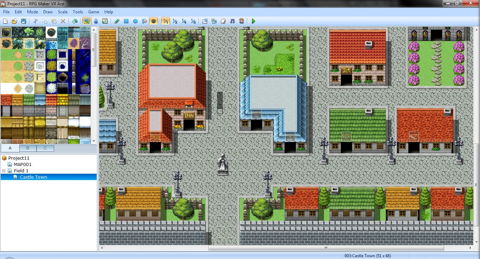 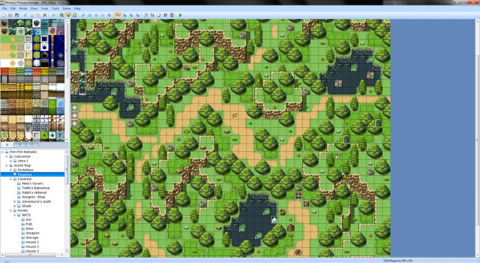 It's possible to use custom editors from the community, edit libraries,include libraries,etc (MV Only)

MV supports HTML5 exports, so it is easier than ever to make your game work on iOS, android, OSX,Linux or Windows.

Pro
Inbuilt database and multplayer plugins, providing you the scalfolding to customising your projects with ease

The inbuilt database which binds to game saves or can be made persist allows great power within your logic. Also a plugin called 'Alpha.net' provides multiplayer. This combination can allow great customisation of the engine, allowing a powerful 2D game to be made with little to no coding experience.

You can now HTML5 export your projects, so you could theoretically host your game on your webserver, and have your friends play the game without ever having to install a single thing.

You know,RM series' default walk animation only has three frames.If you want to enhance,you have to code by yourself——especially majority of it's user are newbies.

You'll get a bad performance when you have big animations,especially in MV,which can easily change into higher resolution.

None of them have 3D support, it is possible only with manual scripting which could be difficult for beginners.

Con
MV Does not have a "REAL" Android export.

MV has an export to HTML5 - which can run on any browser including android. It is however not a "native" app export.

Included visual assets within MV have inconsistent presentation. Though RPMMV does contain enough to make a small basic title, the visual assets don't often look like they should be mixed on-screen.

RPG Maker series has only turn based battle systems, unless scripts/Plugins made by the community are used.