544 162
Review of Microsoft OneNote powered by the Slant community. 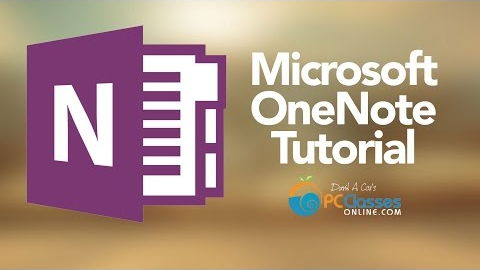 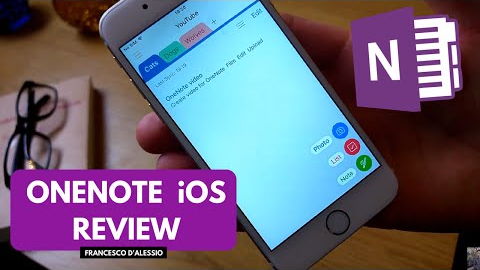 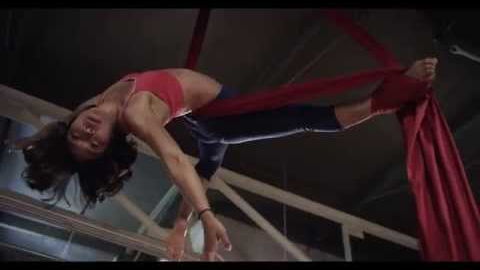 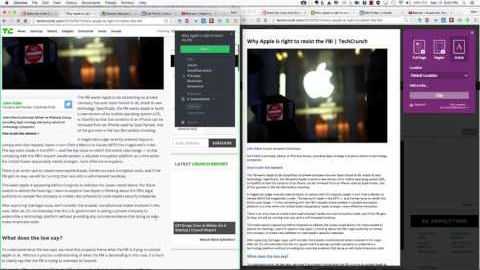 Pro
Text can be added anywhere like a whiteboard

Can have multiple 'tabs' at the top like in a web browser with many notes within each 'tab'.

OneNote can be used on all touch capable devices via stylus or digitizer pen making for an intuitive and easy way to take notes by hand, which can often be faster or just preferred over typing. It has the best pen input out of any note taking app.

OneNote is designed to allow hierarchical organization of information. This is achieved with grouping into the following categories and UI elements (Notebooks, Sections, and Pages). Both Sections and Pages allow additional groupings that can be expanded / collapsed in list view.

This can be incredibly helpful for quickly taking notes and organizing them for work or personal projects.

For example, you could have a Notebook for "Cooking Recipes", with sections for "breakfast, dinner, desserts", where individual recipes would be page entries (i.e. the "Desserts" section would have pages for brownies, chocolate cheesecake etc).

You can share your notes by inviting people with an e-mail, or by giving them a direct URL. You have control over what kind of access the user has on your note (read only, edit) and can revoke it at any time.
OneNote will alert you when a chance in made on your shared note.

If you don't want to search through all of your notes, you can narrow it down by specifying the page, section, group, or notebook.
You're not limited to just searching through your text either. You can search for text in images, video recordings, and audio (this is off by default).

Which makes it easy to quickly look at the high level of notes, and then drill deep into each point.

You can fully customize your default font (the color, type of font, and font size). You can override this styles with the same options (and more) in individual notes.

You can choose what notebook the notes will save to. E-mail notes to your special Onenote e-mail and it will be accessible across all devices.

Pro
Insert files into your notes

You can add a variety of different files into your notes including images, video, audio, and more.

Pro
Very similar design for those used to Microsoft programs

If you have experience with other Microsoft programs such as Microsoft Office, you'll feel right at home with the design of OneNote thanks to the similarity of the menus.

You can take handwritten notes on your mobile device with a stylus or digital pen and then convert the handwriting to text later on your Windows PC.

Has a web clipper extension on Chrome and Edge that can be used for clipping whole articles and images. Web clipping of articles is also available on Chrome mobile through the "Share" option.

Pro
On Android, you can tap a badge to start a note

The badge on Android hovers over on your screen similar to Facebook Messenger's Chat Heads. You can tap it and instantly start jotting down your thoughts without having to flip to the app first.

Pro
Import and link calendar events and tasks in Outlook

This is great for taking meeting minutes. You can import all the meeting details, including a checklist of attendees and a link back to the original event in your Outlook calendar. You can tag all the actions coming out of a meeting and you can create linked tasks from them in Outlook. Much quicker and more effective than writing meeting minutes the traditional way.

The ability to quickly file away web clippings is a key part of note taking.

You have quite a few options for themes available with illustrated backgrounds. If you want something a bit more simple while still having personality, there are also several color themes.

When clicking in the middle of a note, it adds something like a text-box positioned in the middle. If you move that field to the bottom right, it gets weirder. You can end-up with an empty note, having an empty text-box 1km to the bottom-right of it.

Con
Not available for Linux

There is no native Linux client for OneNote available, and most likely will never be created. Users can use the web based client, but a native app would be a better choice for those that use the app frequently.

You need to have a Microsoft email to sign up for OneNote (Outlook, Hotmail, or Windows Live).

It tells you there are conflicts between a note on the PC and on the Android because of the timing of the synchronization but doesn't try to resolve itself.

The newer versions for Windows and Mac are converging, using the Windows style layout (with a more more consistent and usable UI).

The original OneNote for Mac for example is very different from OneNote for Windows. Because Microsoft has a vested interest in making sure the Windows version is superior, the Mac version tends to lag behind in terms of functionality. Tutorials and other forms of documentation available online generally apply only to the Windows version, which implies non-Windows versions are undocumented.

If you accidentally delete a section on the windows 10 free version of Onenote, there is no backup to fall back on.

e.g. Searching for "friend" will find "friendship" and "friendly" (because "friend" is at the beginning of the word); using this query will not find words such as "girlfriend" or "boyfriend."

Many of OneNote's competitors use Material Design and bold colors to create a minimal, clean looking interface.
OneNote has a bit more of an outdated look and can feel over crowded at times.

OneNote offers a lot of formatting options, which results in a lot of options being crammed into the ribbon. It can feel somewhat cluttered and takes a bit of time to get used to.

Con
Annotations can’t be anchored to a photo

If you annotate a photo or some text, then insert some text above it, the annotations don’t necessarily move with the photo and get misplaced.

Con
iPad version is behind the Windows version in features

Biggest issue for me is that you’re stuck with the default, example tags - you can’t import custom tags from your Windows copy, or create and delete tags.

You can't choose to sort automatically. Just do it manually.

Con
The added flexibility means your notes may feel cluttered

Since you can place elements anywhere you'd like on your note, you have to pay attention to how you structure it. For some this added flexibility is a huge selling point, but for others it could become distracting and makes notes feel difficult to digest.

See here for this and other differences.