1
User
Recs.
8
Updates
5 yrs
Last
Updated
Here’s the Deal
Slant is powered by a community that helps you make informed decisions. Tell us what you’re passionate about to get your personalized feed and help others.
Related Questions
Activity
93 Options 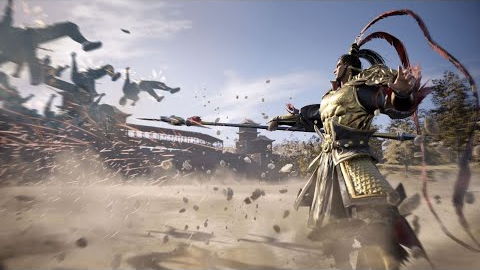 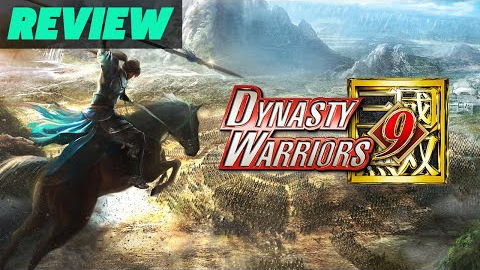 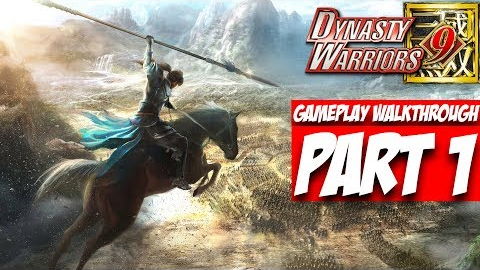 Dynasty Warriors is an open world hack-and-slash game set in the war-torn battlefields of feudal China. You can select a number of fighters to play as, each with their own unique designs and weapons.

Pro
Flashy combat animations that feel like a power fantasy

Dynasty Warriors 9, at the very least, makes you feel like you're a powerful, skilled warrior with cool moves in combat. The animations look a lot like over-the-top action sequences from cheesy action flicks, except with more special effects like fire, ice, or wind auras surrounding your weapons as you take down enemy units single-handedly. You'll spin and slash your swords, lances, and more all around you as you devastate dozens of enemies in a single sequence of fast attacks. It's impossible in real life and lacks any realism whatsoever, but it's all part of the power fantasy that the Dynasty Warriors series is known for.

While the animations in combat are flashy and cool, the actual battles themselves are trivial and dull because of how simple they are. As you slice and dice dozens of enemy units in the air or bulldoze ahead to kill them all at once, it looks fun at first, but it quickly gets old. Blasting through troops lacks weight or meaning, to the point where you might find yourself mentally checking out as you play the game. It's the same thing over and over again with no skill involved.

Con
Useless open world with too much empty space

The open world in Dynasty Warriors 9 is huge, but there's not a lot to do in it, and having all of this space cuts down on the quality of the game's combat. There's space for the sake of having space, with quests and battles often making you ride your horse for minutes at a time through empty stretches of wastelands and forests to reach your next objective. While the battles are spread out across the world to encourage player exploration and broaden the game's scope, this comes at the cost of not having the dense, action-packed fights that fans of the series enjoyed so much. This open world only thinned the game and diluted the battles without adding anything meaningful or innovative.

You can scale just about every single wall in the game with a grappling hook, making enemy forts pointless. Whenever there's a base that you have to get inside to find the next group of enemies, all you have to do is use the hook to get to the top of the wall. You're then free to run around and kill everyone without consequence, trivializing the whole mechanic of having enemy defenses in the first place. The enemies might as well stand out in the open with nothing around for miles, because it wouldn't make much of a difference and it'd save you some time.

The voice acting in this game is so incredibly basic that it sounds like a mockery and a joke. It's as if the voice crew simply asked people out on the street to mimic how grizzled or noble warriors would sound and recorded the lines right then and there. You can hear how the actors deepen their voice on purpose and read out their lines without any spirit or personality whatsoever. It's a travesty that could have been avoided if they had left out the English voices altogether and stuck with the original language.

There's no excitement or thrill with hunting in Dynasty Warriors 9 because of how broken it is. You'll fire your arrows at tigers or wolves that won't respond--they'll keep standing there until you deplete their health, and then drop some loot for you to pick up. Or they'll crowd around you in gigantic packs without attacking you, leaving them wide open for you to kill them all one at a time. Even worse, sometimes they'll get stuck in the environment, again making them easy pickings for you to get rid of without a fight. Hunting is absolutely broken with no redeeming qualities whatsoever.