1
User
Recs.
8
Updates
2 yrs
Last
Updated
Here’s the Deal
Slant is powered by a community that helps you make informed decisions. Tell us what you’re passionate about to get your personalized feed and help others.
Related Questions
Activity
93 Options 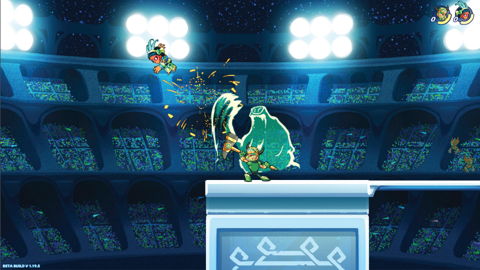 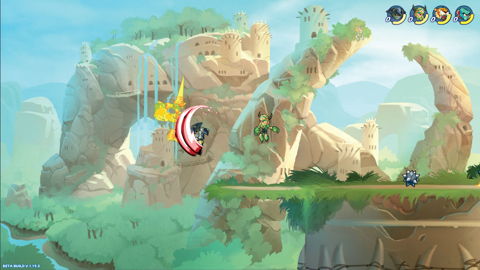 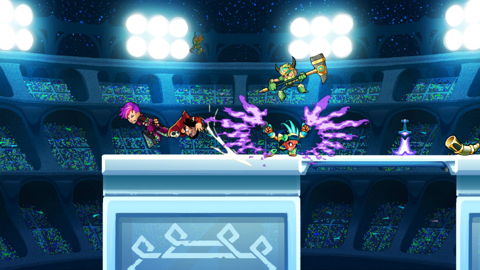 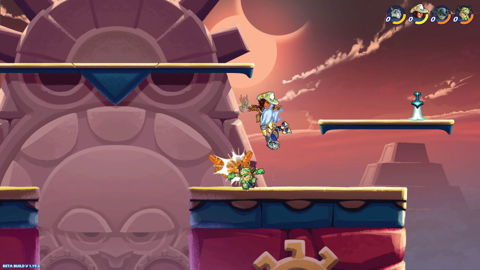 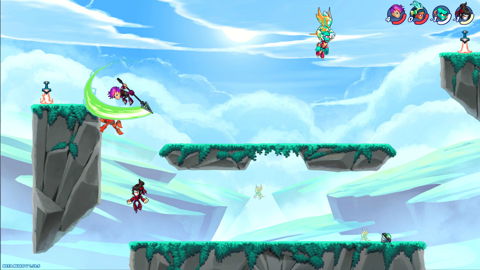 Pro
The controls are very good

Controlling a character in Brawlhalla is great because everything is so responsive and just flows perfectly. Not only does this make performing combos and special moves easier, but it simply feels good to play.

Con
The community can be rather mean

Like most popular competitive games, it attracts a lot of people who are less than sportsman-like. The toxic community doesn't represent the majority of players, but a significant enough portion that it's a problem.

Yoshiyuki
Contributor for 2 years
4.2K
Total
Recs.
560K
Total
Karma
Brawlhalla
Recommended 2 years ago
Pro
Completely free to play
Pro
The controls are very good
Pro
Very rewarding gameplay
Pro
Tons of different ways to enjoy the game
Pro
You're able to test your skills against others via a ranking system
Con
The community can be rather mean
See full
No highlighted recommendations.

Have a question about Brawlhalla? Leave a comment for Yoshiyuki.
See Product Page for "Brawlhalla"